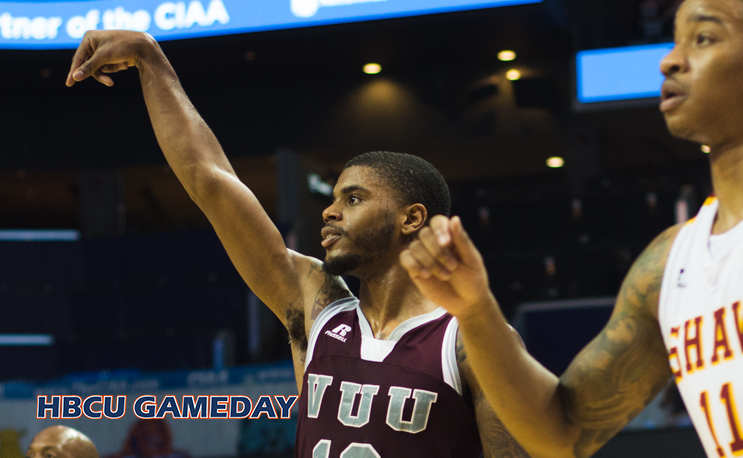 Charlotte, N.C- Virginia Union defeated Shaw University in the quarterfinals of the CIAA Tournament play on Thursday, 70-68. The win moves VUU to the semifinals where it will play rival Virginia State to compete for a spot in the championship game.

The matchup between the Bears and the Panthers was primarily close for a great deal of the game; the lead fluctuated nine times, and neither team contained a lead larger than three points. The competition came down to the final few minutes of play in regulation. With both teams tied up at 64 points with 3:14 remaining, the determining factor of the game was simple: make shots. Though both did the job, the Panthers did it better.

Free throws for the win

Todd Hughes made a pair of free throws with 14 seconds left in the game to extend the Panthers lead over the Bears 70-66. Two successful free throws from the Bears with ten seconds remaining put them back within two-point range, but they were unsuccessful in completing a game-winning three-point attempt with one second left. Virginia Union secured the rebound and the win, 70-68.

Hughes finished the game for the Panthers with 22 points and 6 rebounds.

Virginia Union and Virginia State met twice during the regular season, with the Trojans winning both matchups. The semifinal game between the rivals is slated for Friday, 7 PM.