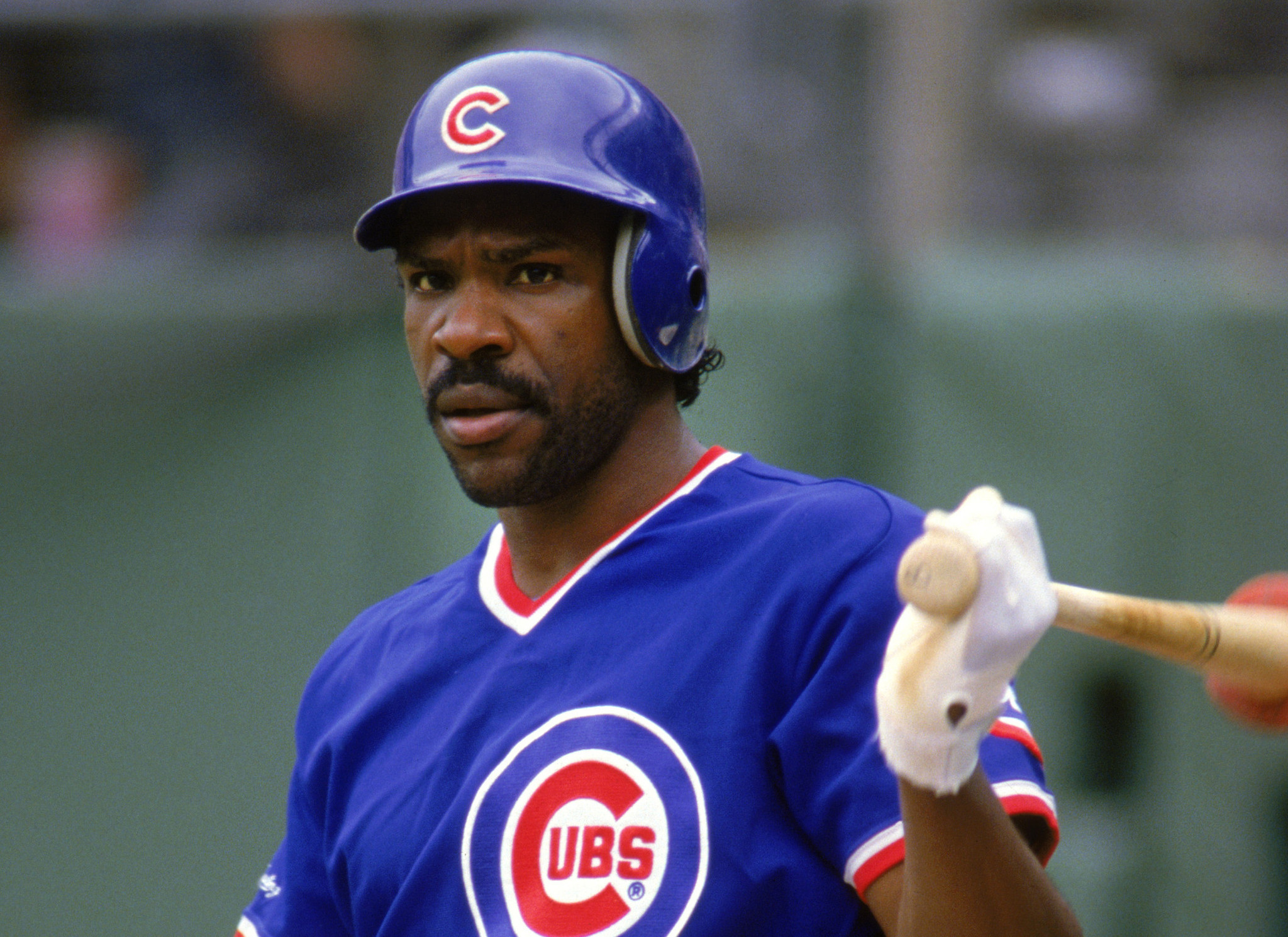 The FAMU legend lends his name to February tournament.

Andre Dawson is one of only two HBCU alums in the Baseball Hall of Fame.  The former Florida A&M Rattler will now have a baseball tournament named in his honor.

What was once the Urban Invitational has been renamed the Andre Dawson Classic.  Alabama State, Alcorn State, Arkansas-Pine Bluff, Grambling, Prairie View A&M and Southern University are six of the eight teams playing in this year’s tournament in New Orleans.

The University of New Orleans is also playing in and hosting a portion of the tournament that also features Illinois-Chicago.

Dawson during his FAMU playing days.

Dawson is most famously known for his time with the Chicago Cubs and Montreal Expos but the “Hawk” was born at FAMU.

Playing under the legendary Costa “Pop” Kittles from 1973-1975 Dawson was drafted by the Montreal Expos during his junior season.  It may not have ever happened if not for Kittles.  The coach gave Dawson a chance as a walk-on player coming out of high school.  Dawson acknowledged during his Hall of Fame speech in 2010 that no other coach would consider him because of a knee injury.

The Andre Dawson Classic runs from Feb. 16-18 and is currently in its 11th year.  A portion of the games will also be played at the New Orleans MLB Youth Academy.
[postBannerAd]
[matchedContent]
[postBannerAd]