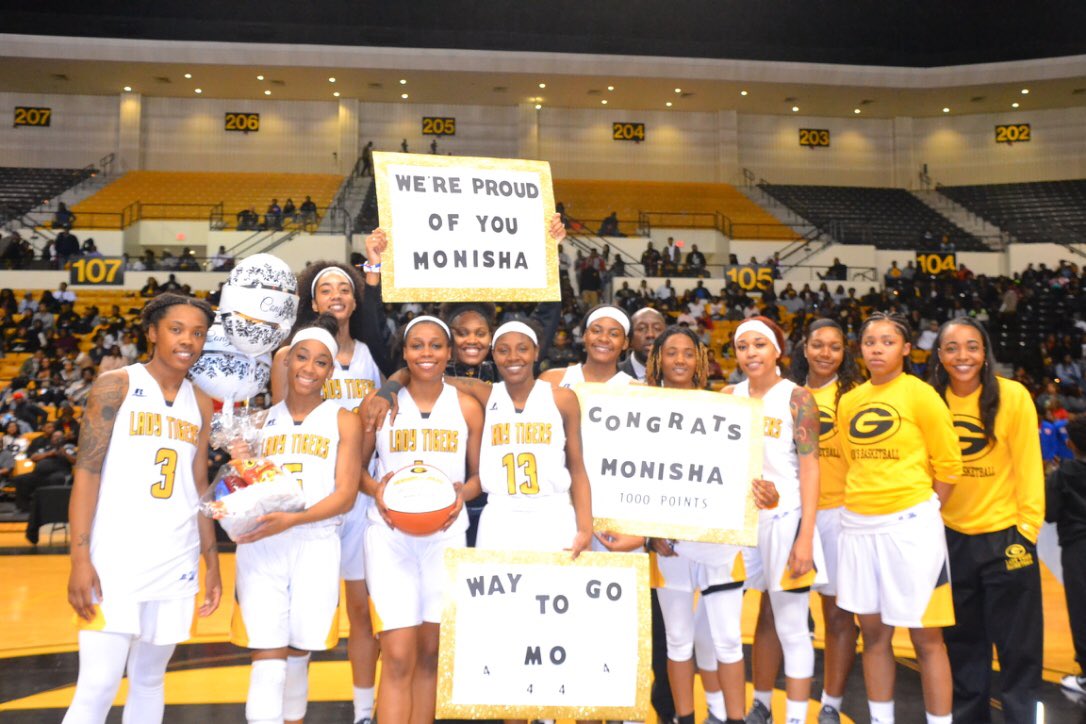 Grambling got the best of Southern twice at home on Saturday, sweeping men’s and women’s hoops.

GRAMBLING, LA — It’s always a good day for Grambling whenever it can beat Southern. Even better when it does it twice in one day.

Both Grambling’s men’s and women’s basketball programs got wins over their rivals from the southern end of the state on Saturday at home.

Lady Tigers with the Big Payback

The Grambling State University men’s basketball team survived on Saturday night as the Tiger had three players in double figures and extended their win streak to seven games with a 69-68 Southwestern Athletic Conference (SWAC) win over Southern 69-68 in the Fredrick C. Hobdy Assembly Center.

First win for the Tigers over their rivals in 2,558 days! Highlights tonight on @MyArkLaMiss pic.twitter.com/c5DLvR0Emk