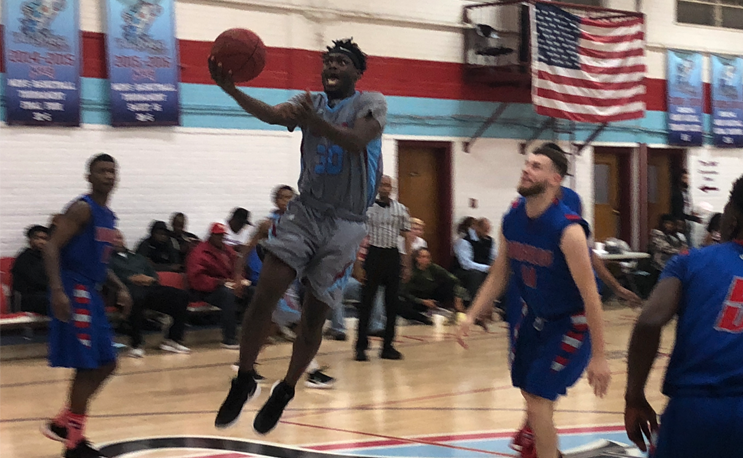 All the conferences were in action on Saturday and there was no shortage of surprises to go around. Take a ride with us on the HBCU Gameday Fastbreak or get right to the scores that mean the most to you.

You play to win the game. Hello? Don’t sleep on Mississippi Valley State, they pulled up on Jackson State Saturday night. How about Grambling sliding by UAPB. That might take a little steam off the JSU vs UAPB game on Monday, but we’ll still be checking for it.

On the ladies side, things ran a little closer to chalk on Saturday.

The big story coming into this weekend was North Carolina A&T hosting NCCU but there was plenty more to be excited about on Saturday.  Norfolk State with a buzzer beater and Coppin State has that winning feeling once again.

The Hampton Lady Pirates almost gave their fans a heart attack but they pull out a squeaker. Check out the rest of the MEAC women.

Can anyone beat Morehouse, maybe, but not this weekend. Claflin takes another step back and Benedict holds on for a wild ride.

It was a rest weekend for the SIAC East leaders of Clark Atlanta, but Central State keeps rolling out West.

Winston-Salem State can write a book on figuring out ways to lose a close ballgame this season.  Virginia State does something it rarely does, lose.

Virginia Union continues to impress, setting a new school record with 19 straight wins. Another win for the Lady Trojans and the WSSU Lady Rams continue to warm up in the second half of the season.

It was a great night to be a Tiger as TSU sweeps Eastern Illinois in a doubleheader.

HBCU Gameday made its first-ever trip to historic Talladega College by bringing the Fastbreak to town on Saturday night. The Tornadoes did not disappoint in a doubleheader sweep of Tougaloo College. Dillard was in beast mode against SUNO.

Side note: NAIA basketball has the best pace of college basketball out there.  No media timeouts at all, it’s just up and down gassers all night long. Dillard and Edward Waters join Talladega as winners.