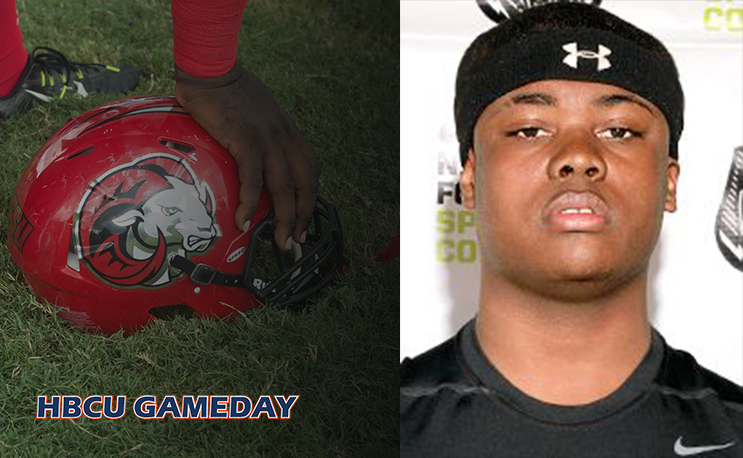 A 21 year old who came to play football at Winston-Salem State was killed at a party on Friday night.

The Winston-Salem State University community is mourning the death of a student who came to the school to play football less than a year ago.

Najee Ali Baker, 21, was shot and killed at a party at Wake Forest University late Friday night, according to a statement from WFU President Nathan Hatch.

“At approximately 1 a.m. this morning, Najee Ali Baker, a student at Winston-Salem State University, was shot during an altercation at a party on campus in The Barn,” Hatch said. “I am deeply saddened to report that the student later succumbed to his injuries. My thoughts and prayers this morning are with the student’s family, friends and classmates, as well as our Wake Forest community.”

The shooting took place at a party billed as the kick-off to the new semester for the Pi Omicron Chapter of Delta Sigma Theta. Both Wake Forest and WSSU are in Winston-Salem.

The 21-year old from Brooklyn, NY committed to WSSU in the spring of 2017.

“I’m looking forward to contributing at Winston-Salem State,” Baker told the Winston-Salem Journal last March. “I’ve spent a lot of time in Charlotte and wanted to get back down south, so I’m very excited about this move.”

Our thoughts and prayers are with Baker’s family and friends, along with Winston-Salem State and WSSU football.