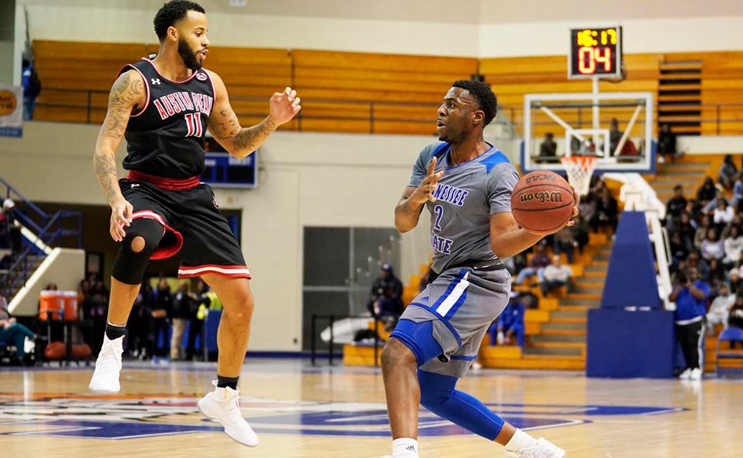 Hot shooting and smothering defense carried the Tennessee State men’s basketball team to a 70-56 win over Austin Peay at the Gentry Center on Thursday night.

With the score tied at 28-28 at the half, the Tigers ran away from the Governors in the closing 20 minutes by outscoring APSU by a 42-28 margin in the second half.

Four Tigers scored in double figures led by a team-high 13 points from Kamar McKnight, while Darreon Reddick tallied 12. Delano Spencer, who missed the first half due to feeling under the weather, provided a lift off the bench in the second half with 11 points.

The Tennessee State University women’s basketball team saw the game slip away in the fourth quarter as the Lady Tigers dropped a, 75-59, decision to Austin Peay Thursday afternoon in the Gentry Center.