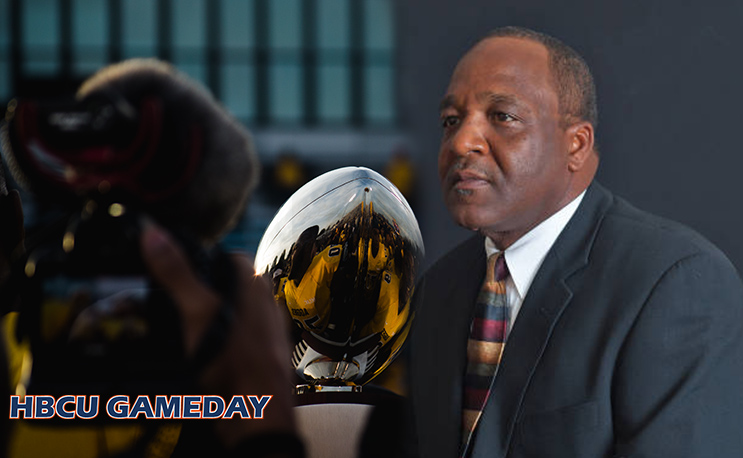 North Carolina A&T didn’t give prognosticators much time to ponder who would be the next man to guide its football program.

Minutes after announcing that Rod Broadway will retire, A&T announced that Sam Washington, Broadway’s right-hand man, will be the program’s new head coach.

“It has been an honor and privilege to serve under coach Broadway both at Grambling State and North Carolina A&T,” Washington said in a statement. “I could not ask for a better friend and mentor than Rod Broadway. What I saw him accomplish at North Carolina A&T is nothing less than remarkable.”

Washington served as assistant head coach, defensive coordinator and secondary coach under Broadway from the time he arrived in Greensboro in 2011.

The school has announced a press conference for Tuesday at 11 AM.

He takes over a team loaded with talent. Quarterback Lamar Raynard, who shattered just about every North Carolina A&T passing record in 2017 will return, as will his favorite target in current sophomore Elijah Bell. They also return the MEAC’s leading rusher in running back Marquell Cartwright. Still, Washington knows he has his work cut out for him as he tries to keep the program on top of the MEAC.

“Following a legend is never easy, but coach Broadway has taught me so much over the years, I am poised to continue having success in Aggieland,” he said. “I want to thank chancellor Martin and Mr. Hilton for what is an awesome opportunity for me and my family. Our coaching staff will stay intact for the most part, so we are ready to get to work.”