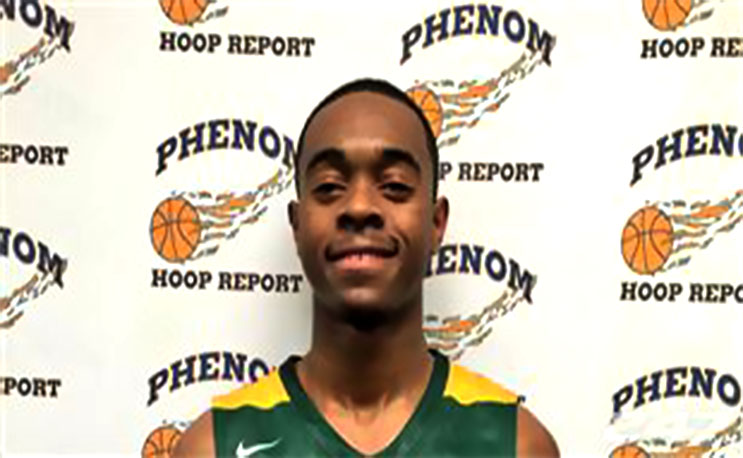 He was once rated as the number one sixth grader in the country.

Excited to announce my commitment to Texas Southern University‼️ Thanks to everyone who has supported me through this journey.. #Gotigers

The 5’9″ Orlando, Florida native chose Texas Southern over Depaul, Memphis, North Carolina Central, Texas Tech, and Pacific according to his profile on 247sports.com.  The website has him ranked as the 51st best point guard prospect in the class of 2018. He will join 5’7″ Trae Jefferson in Houston next season. Texas Southern could potentially have the shortest and most prolific backcourt in the nation.  Jefferson currently leads the SWAC in scoring at 23.5 points per game.

Harge has several “mix-tape” videos on YouTube that have totaled over one million views when you aggregate them.  Older videos of him working out as the number one sixth-grader in the country can be found with a quick search.  He listed Kentucky as his dream choice back then but has since been swayed by Mike Davis at Texas Southern.