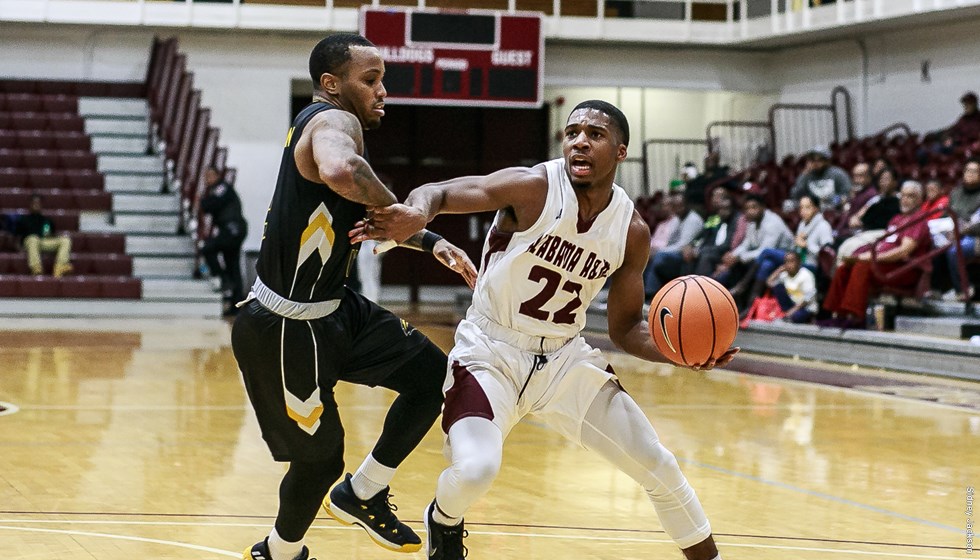 Bulldogs snap losing streak with a road win at Grambling.

Alabama A&M (1-13) was ready to put the 2017 portion of its schedule in the rearview mirror and open up SWAC play with a reasonable opportunity to win. Coming off a 40 point drubbing at Georgetown, the Bulldogs beat Grambling (4-10) in their house 71-64 for its first win of the season.

De’Ederick Petty scored 18 points and Marcus Merriweather added 12 points for A&M who snapped a 16-game losing streak dating back to last season. The Bulldogs were pretty hot from the field shooting 47 percent and knocking down 7 of 17 from 3-point range.

Grambling made headlines earlier this season with a huge upset victory at Georgia Tech, but A&M didn’t get flustered by the ACC win.  The Bulldogs piled on a 17-point lead before Grambling cut it down to 36-23 at halftime.

The Tigers opened up the second half with 12 unanswered points to trim the lead to 36-35. Grambling sustained an A&M run before trimming the lead back to 69-64 with 44 seconds left but ran out of gas.

Alabama A&M held Grambling to 34 percent shooting and the Tigers missed all 10 of their 3-point shots.

In the opening game of the doubleheader, the Grambling (4-8) women’s basketball team defeated Alabama A&M (5-7) by a score of 78-49.  Shakyla Hill led four Grambling players in double figures with 14 points while Kenisha Tharpe picked up a double-double for the Lady Bulldogs with 12 points and 12 rebounds.