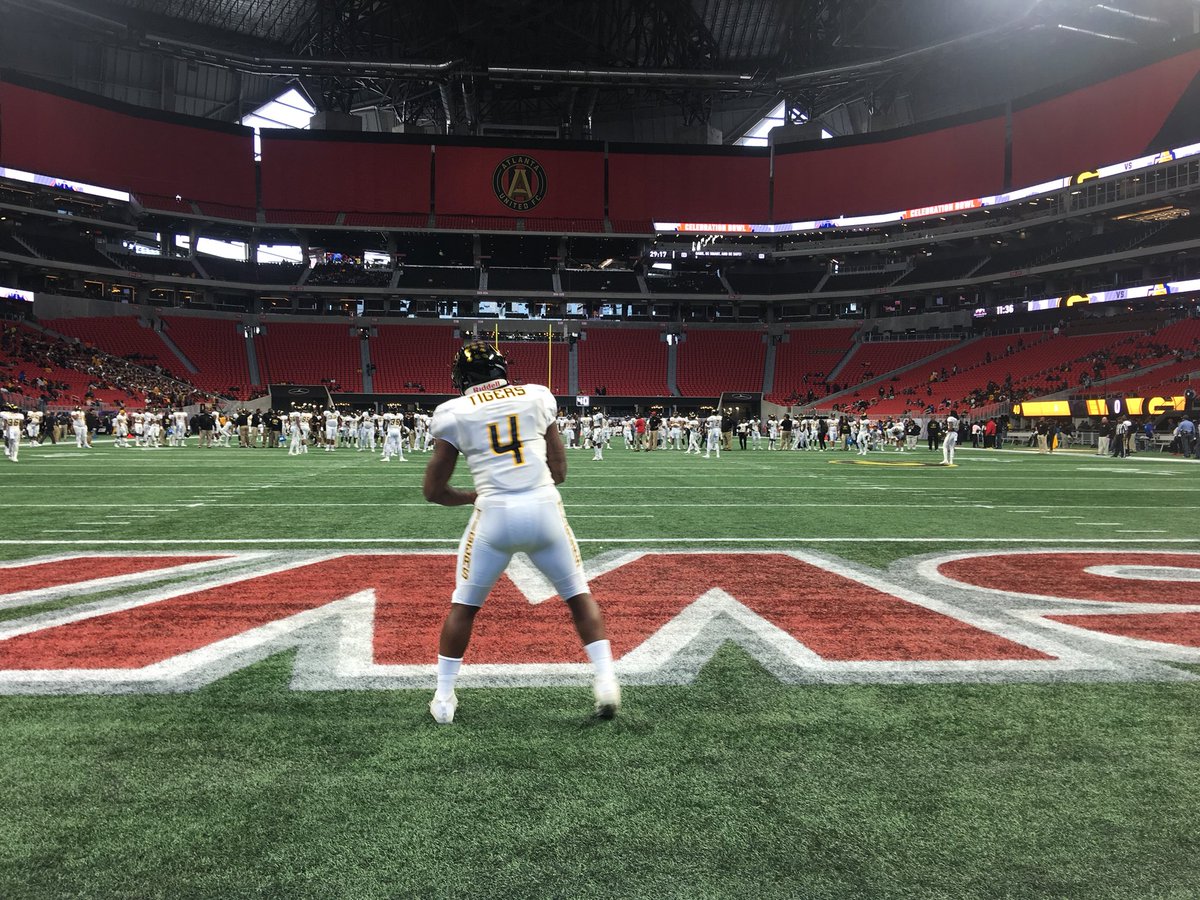 The Celebration Bowl’s move to the new Mercedes-Benz Stadium caused a price jump that coincided with a record-low crowd.

Celebration Bowl III is in the books, and for the third year in a row, fans got a compelling game as North Carolina A&T beat Grambling for a 21-14 win. The most scrutinized facet of the game the first 24 hours after its completion hasn’t been an offensive play call or an officials whistle, but the number of fans that watched the game live in Atlanta on Saturday.

Even North Carolina A&T coach Rod Broadway, flanked by cameras and microphones in the middle of an interview, paused when the final attendance tally was read.

25,873 fans made their way into the first bowl game in Merecedes-Benz Stadium history on Saturday to watch the MEAC and SWAC champs play in the dome that the Atlanta Falcons call home. That total marked the second straight year that attendance declined in the three-year history of the bowl game.

The inaugural Celebration Bowl between Alcorn State and North Carolina A&T in the Georgia Dome saw better than 35k fans, while the second game had just over 31k show up to watch North Carolina Central and Grambling State.

The big difference, of course, between the first two games and Saturday’s was the venue. The game was played in a shiny new stadium that resembles an extraterrestrial complex, but also came with a steep price increase that may have been too steep. The cheapest Ticketmaster ticket in 2017 ($50) was just $10 more than the most expensive one in 2016.

We created a graphic to illustrate the price difference between 2016 and 2017.

Of course, there are many factors other than just the price itself that likely contributed to the fall. Most of them were economical. The game is basically a week before Christmas, and with fans with limited disposable income, it just makes more economic sense to turn on the television and watch it.

Then again, for a game put on by a television network, that isn’t a bad thing. In 2016, Celebration Bowl executive John T. Grant told the media getting a full house wasn’t the game’s primary objective. He stood firm in that stance on the HBCU Gameday Podcast last week as well, emphasizing the television aspect of the game is what separates it from the format of “classics” that HBCU fans are more familiar with.

“Certainly TV ratings matter in a TV business. That’s the difference between when you go to the level of a bowl game vs. just playing a classic game, because we were in 15.7 million homes last year.”
While TV is no doubt, the driving force of the game, having a significant decline in each year of the game is not what anyone wants. Time will tell if this a glitch in the matrix or a long-term issue.