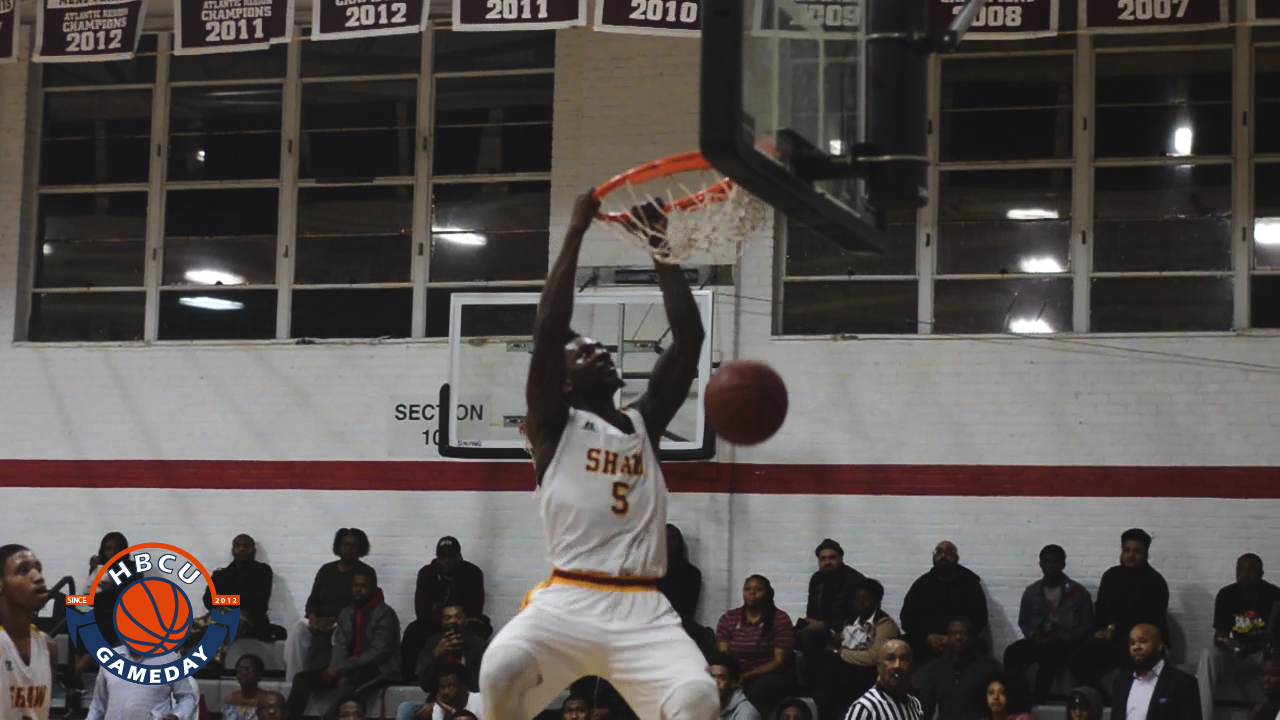 Shaw’s star seniors came up with big performances against Chowan to help their team open CIAA play with a win on Tuesday.

CIAA conference play tipped off on Tuesday and Shaw got off to a good start against Chowan.

Savon Goodman led the way for the Bears with 33 points and 13 rebounds. It was the kind of game you would expect from a guy who nearly averaged a double-double in the PAC-12. It was the second time in three games the former Arizona State player put up better than 30 points.

Senior guard DeAngelo Stephens-Bell played some great all-around basketball for Shaw, scoring 20 points and dishing out six assists while grabbing five rebounds and coming up with five steals in the win.

Too Little, Too Late

Shaw (5-4, 1-0) led by as many as 17 points in the second half, but Chowan clawed its way back into the game, cutting it below double-digits several times, but never managing to get within striking distance.

The Bears skirt Chowan for the 87-80 victory, their third-straight. Shaw will look to stay in the winning column Thursday, Dec. 14 with a home game vs. Elizabeth City State at 8 pm. #shawu #subears

The Hawks (4-5), however, did get a great performance from Tim Hewett. He finished with 25 points, 11 rebounds and eight assists. Brandon Mayhan chipped in 19 points as well.