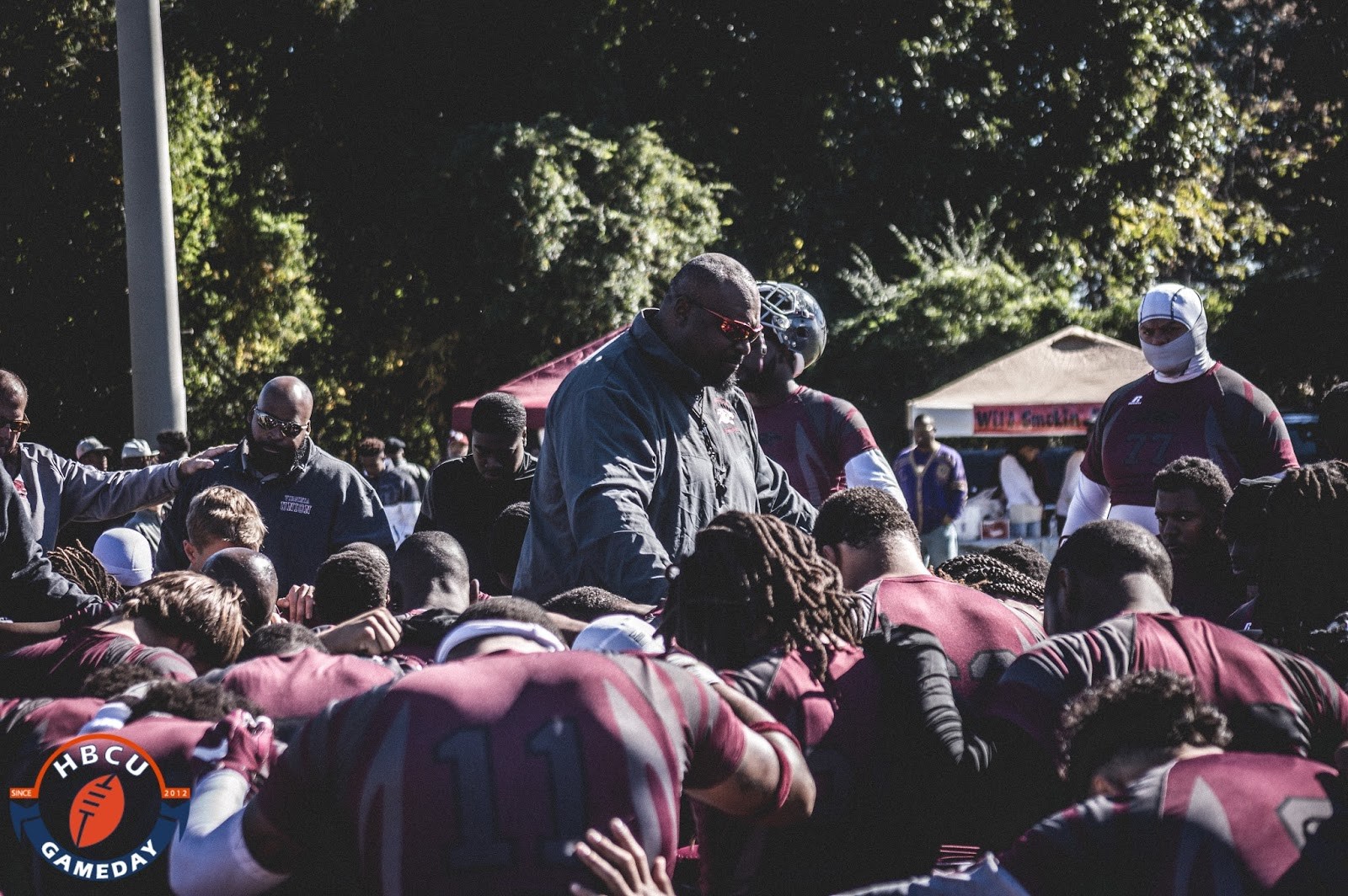 The Mark James era at Virginia Union is over.

James has been fired as VUU’s head coach, the school announced via email on Monday. The move was first reported by WRIC in Richmond.

“We want to thank Coach James for his efforts in leading the Panther football program,” VUU AD Joe Taylor said in a statement. “After serious discussions about the future of Virginia Union Football, the decision was made that it’s time to move the program forward under new leadership.”

VUU went 26-15 in four seasons under James, including a 6-4 mark in the 2017 season. James best season came in 2015 when he led the team to an 8-2 regular season mark and an NCAA playoff appearance.

The Panthers failed to make the CIAA Championship Game under James, however, as in-state rival Virginia State (2014, 17) and Bowie State (2015-16) kept a stranglehold on an improved Northern Division.

James was close to being let go following a 5-5 season in 2016, sources told HBCU Gameday last year, but he ultimately returned. He is the first HBCU coach to be dismissed following the 2017 season.
[postBannerAd]