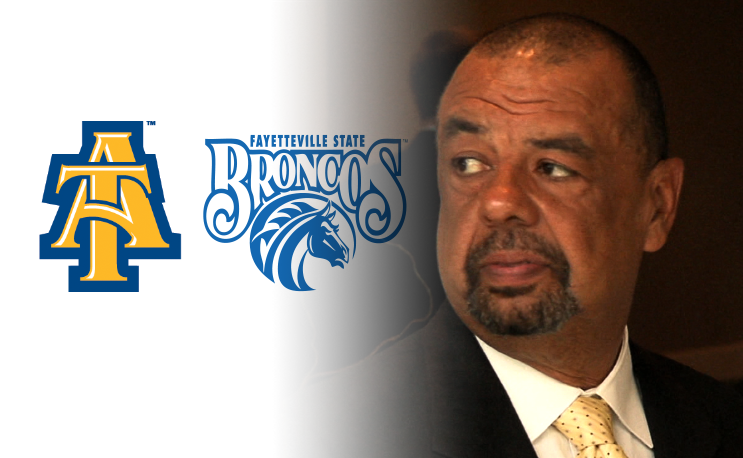 Jeff Capel made a name for himself as a basketball coach in the CIAA and MEAC before going to ODU and influencing his sons.

Jeff Capel Jr, former basketball coach at Fayetteville State and North Carolina A&T, died at the age of 64 on Monday following a bout with ALS.

Capel was a successful basketball coach who coached on multiple levels, from high school to professional.

Capel played his college ball at FSU, with a stint in the military in between. After graduating in 1977, he spent time as a high school coach and assistant at Wake Forest before returning to his alma mater to serve as head coach in 1989. He left FSU for A&T in 1993, where in his lone season he won the MEAC Tournament and led the team to an NCAA Tournament berth.

@NCATAGGIES would like to send out its condolences to the Capel family on the passing of former @ATAggieHoops coach Jeff Capel, Jr. Coach Capel led the 1993-94 Aggies to the @MEACSports title and an @NCAA tournament appearance.

Stepping Out of HBCU Hoops

The next season Capel bolted for Old Dominion and coached there until 2001. He led ODU to a 122-98 record, including two NCAA Tournament appearances. Capel would finish his coaching career as an assistant with the Philadelphia 76ers and Charlotte Bobcats.

A Legacy Left Behind

Capel’s sons, Jeff III and Jason, played their college basketball at Duke and UNC, respectively. They both followed their father into coaching, with Jeff III spending a stint as Oklahoma coach while Jason coached at Appalachian State.

The son said that whenever his father’s time came, he would be remembered for the impact he left on others.

“And I know this because, on the day when it does, finally, come time to say goodbye, dozens and dozens of people are going to congregate in a small town in North Carolina. And they are going to pay their respects, and share their stories: About what an honorable soldier he was. And what a principled leader. And what a great coach. And what a good man.

And me? I’m just going to miss my dad.