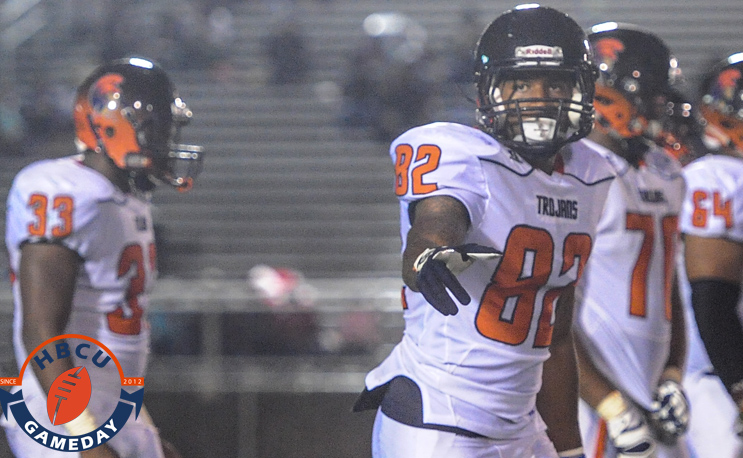 The top tier of HBCU football remains intact in the national rankings as we enter Week Ten.

A&T stayed idle at no. 6 in the FCS after a bye week on Saturday, however, it still managed to win without playing as Hampton fell to Bethune-Cookman, putting it in sole possession of first place in the MEAC. It resumes play on the road against Norfolk State on Saturday.

Grambling inched closer to the top ten, moving up one spot to no. 12 after a convincing 50-24 win over Texas Southern on Saturday.

In Division II football, Virginia State moved up one spot as well, moving up to 16th overall after surviving a 26-23 scare by Chowan. VSU is now 8-0 and in the lead spot for the CIAA North Division championship as it prepares to take on rival Virginia Union on Saturday.

Bowie State held steady at no. 20 after an 86-14 win over Lincoln on Saturday. BSU is now 8-1 as it heads into a season-ending matchup with Elizabeth City State with an outside shot at a third-straight CIAA Northern Division title.