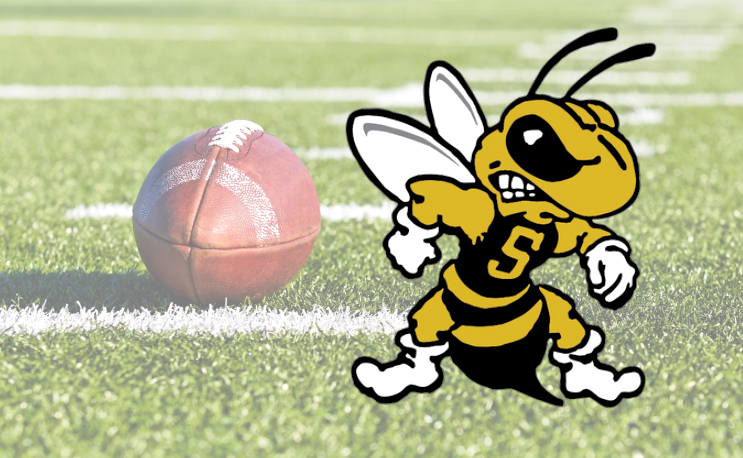 A diverse program that still holds true to its HBCU heritage.

I’ve heard this generation always ask in shock is West Virginia State really an HBCU? They just don’t know the history of this historically black college in Dubar, West Virginia. The older generation understands that Earl Lloyd, the first black player to ever play in the NBA, came from West Virginia State. Llyod was the ground-breaker, if not for him who knows if we ever get to know Michael Jordan or Kobe Bryant.

Basketball aside, West Virginia State has done some great things football-wise this year. The problem is nobody knows what’s going on out there! There’s a couple of reasons why though. The Yellow Jackets have struggled some the past few years, stuck in the middle of the pack. The second reason, they aren’t in an HBCU conference. When you’re not in an HBCU conference it’s hard to get the same attention as schools in the CIAA, SIAC, MEAC, and SWAC.

Head Coach John Pennington, a Charleston native, is no stranger to the state of West Virginia.  Pennington who attended West Virginia University made one of the biggest plays in school history in 2003 named “the catch” in a win over rival Pittsburg in the “Back-Yard Brawl”. So it should come as no surprise that he was excited to take over as head coach for the Yellow Jackets.

“This was a dream come true for me. I’m from West Virginia this is home for me and this is a great job,” says Pennington.

It is—dare I say it—the year of the Yellow Jacket. Here's something I saw Saturday (@WVStateFB), presented without comment. pic.twitter.com/RO7DgpkBun

Coach Pennington has the Yellow Jackets riding a four-game winning streak, with a 5-3 overall record including a win over last year’s SIAC runner-up Kentucky State.

West Virginia State is not your normal historically black university. Saying West Virginia State is diverse is an understatement. They have different cultures all over the university and that is evident on their football team. Coach Pennington believes, however, this is good for their school and they are proud of their diverse and HBCU tradition.

“We are diverse like no other. There are different ethnicities and cultures that make this university who we are. At the same time, we still have our HBCU traditions and are very proud of who we are. We have the normal greek life that every HBCU has and our history to me is second to none. This is a great place to come to get your education and to grow as a person.”

West Virginia State is enjoying success on the football field they haven’t had in a long time. Their four-game winning streak is just the school’s second since 1998. Senior quarterback Matt Kinnick is ranked 16th in the country in passing yards and number two in the Mountain East Conference with 2,144 yards. Kinnick owns just about every passing record at West Virginia State. Coach Pennington knows he has a special quarterback.

“Matt Kinnick is a great leader, player, and even better person. He’s a guy that owns all the passing records and has bought into the program in what we’re doing at West Virginia State.”

Kinnick and the Yellow Jackets have a huge game in the Mountain East Conference this weekend at Fairmont State University.