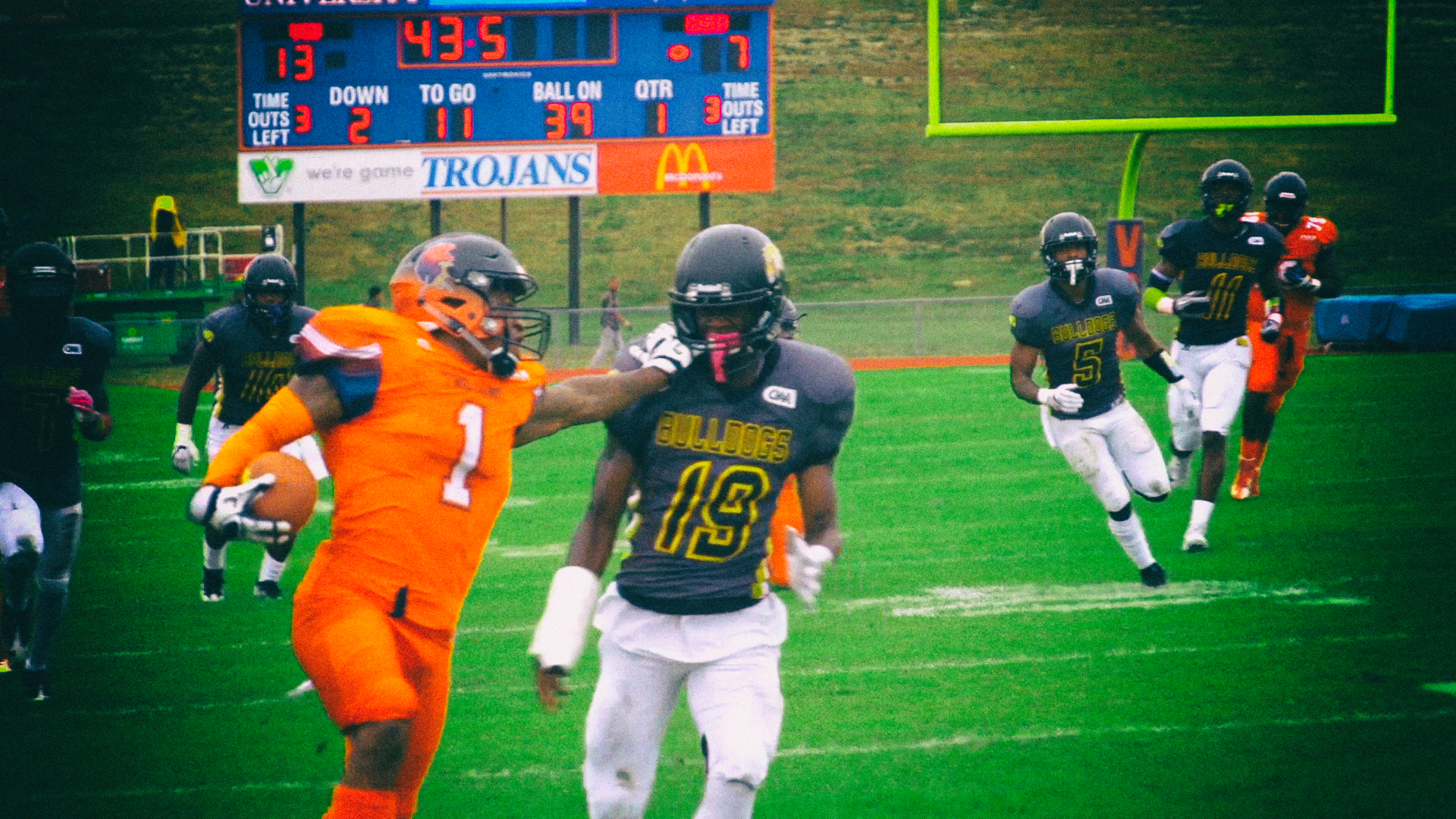 It’s been a good couple of days for CIAA football.

First, Bowie State and Virginia State put on another high-scoring television game which VSU outlasted BSU in the battle of unbeatens 47-35.

Less than 48 hours later, both teams showed up in the Division II AFCA Coaches Top 25. Virginia State made its debut at no. 21. Bowie State fell from no. 14 to no. 23 but still managed to remain ranked despite the loss.

Bowie State fell to 6-1 despite five touchdown passes from Amir Hall, who now has 29 on the season. It won’t have long to lick its wounds, however, as it has another big-time showdown with Virginia Union next week.