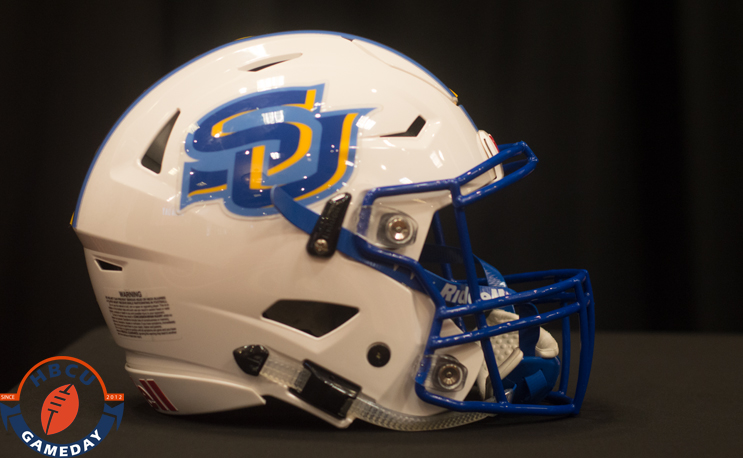 Southern’s contest against Alabama A&M will still go on Sunday but the Homecoming festivities will take a hit thanks to weather.

Homecoming is always huge at HBCUs, and few of them are as anticipated as Southern University. Unfortunately for SU fans, students and alumni and, this year’s ancillary pieces will not take place due to Tropical Storm Nate.

Southern announced on Thursday afternoon that its game against Alabama A&M will be moved up to a 1 p.m. start and that its homecoming parade and day party have been postponed until further notice.

“Our policy is to error on the side of caution for situations that involve the safety and well-being of our students, fans and alumni,” Southern University athletics director Roman Banks said in a release. “With the weather projections surrounding Tropical Storm Nate, we felt it was in the best interest of the Southern University community to move the start time up to allow everyone safe passage home.”

Southern is looking to get its first SWAC win one week after ending a three-game skid when it beat Fort Valley State last weekend. Alabama A&M will enter the game looking to improve its SWAC record to 3-0 and keep pace with Alcorn State in the East division.

Over 23,000 fans attended Southern’s Homecoming game last year, so it will be interesting to see how much the storm affects attendance in 2017.