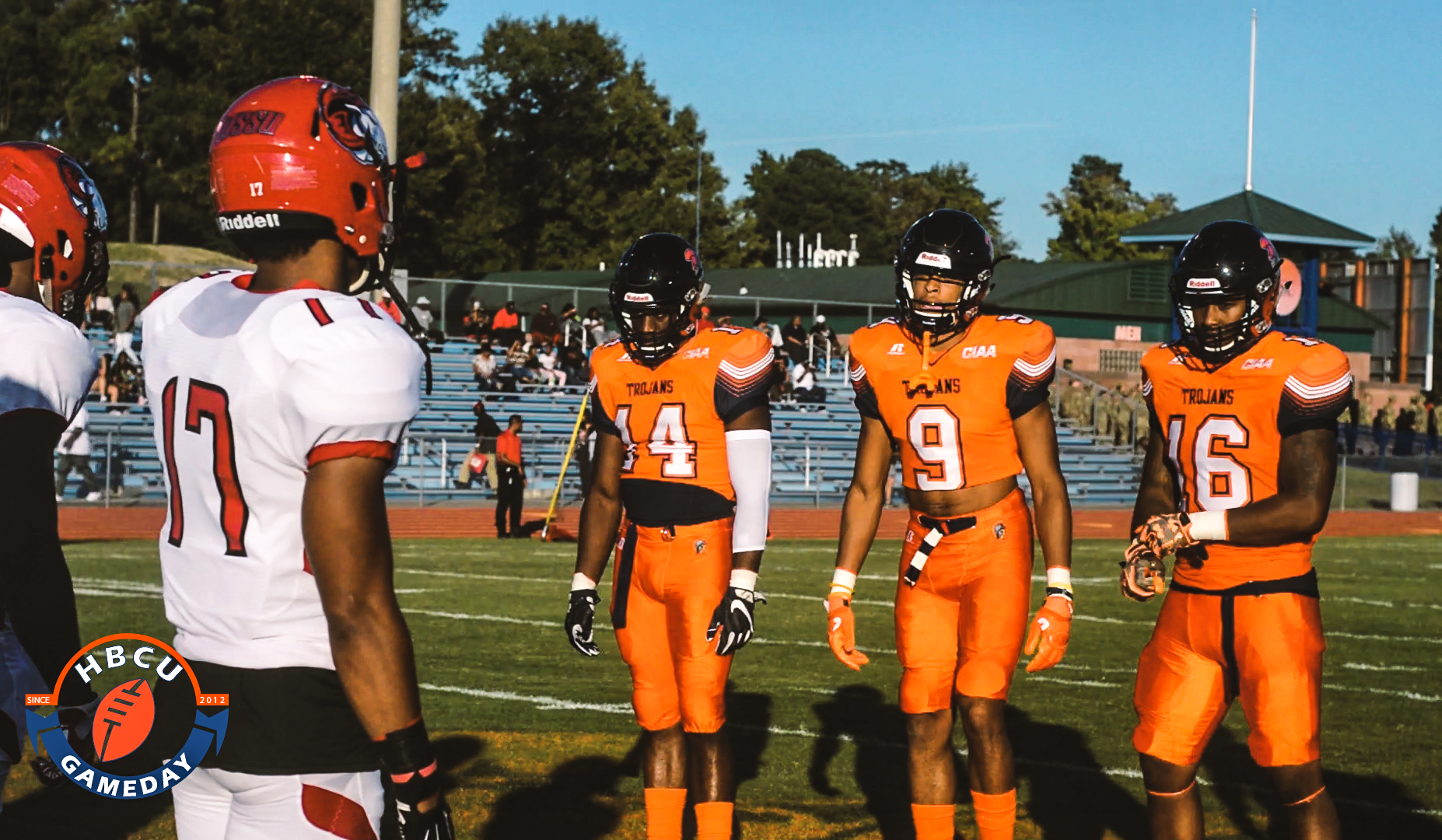 The CIAA and the SIAC, like many conferences in college football, are broken down into two divisions.  The SIAC divides by East and West, the CIAA by North and South. The SWAC also divides into East and West divisions, but after this year it won’t have a championship game.

For the D2 conferences, though, divisional play will continue to matter this year and beyond. In both of these conferences, the championship representatives for each side are determined by the division record.

Last year in the SIAC, Tuskegee who was nationally ranked, finished their regular season 8-1 overall and 6-1 in the conference. Tuskegee though who competes in the SIAC’s West division was on the outside looking in for the title game because they were 3-1 in division play tied with Kentucky State.

Also since Tuskegee couldn’t play in the championship game they were left scrambling for a tenth game to qualify for the playoffs. If not for Virginia State willing to take that long drive to Alabama, Tuskegee and the SIAC would have been left out of the NCAA playoffs.

John Dell of the Winston Salem Journal sent out a tweet on Tuesday, saying that division play starts this Saturday in the CIAA and each team is now 0-0. This sparked a debate on Twitter as to whether or not it is true. It’s true as Dell said CIAA officials confirmed that division winners are solely based on division record. The only way that overall conference record play means anything is if there is a tiebreaker.

I believe there should be a change because what happened in the SIAC could happen again there or in the CIAA. Another option is that you take crossover games out period and make those out of conference games because they are only of value if a tiebreaker is needed.

Where is the value

As a former player, I know what it’s like to put in hard work and then for someone to tell me my work has no value. It’s disrespect. Imagine what the Tuskegee seniors were going through last year before Virginia State decided to take a ten-hour bus trip to Alabama, thinking their senior season was over because their 6-1 conference record had no value due to that fact they went 3-1 in their division.

There has to be a change.

Take the top two teams in the conference regardless of the division to play in the championship, wipe out crossover games period, or make the change with just the division record. If something is not done we will be running into the same problem that we had last year in the SIAC and sooner thank you think.