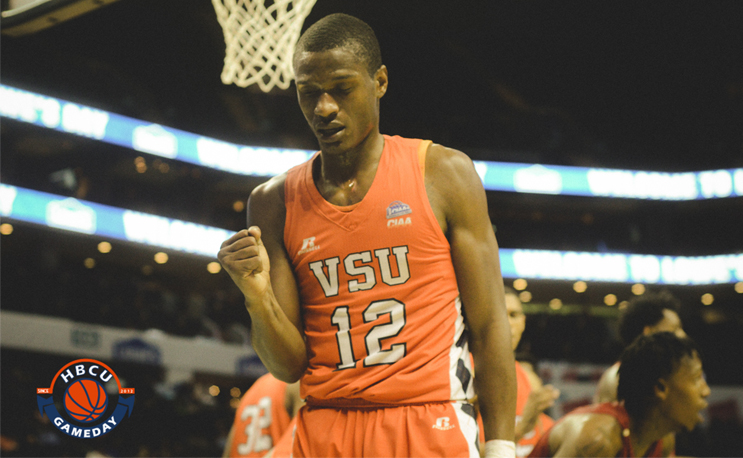 The CIAA North expected to dominate the CIAA South according to basketball predicted order of finish released on Wednesday.

Football season is in mid-swing right now, but in the CIAA it’s always about the CIAA Basketball Tournament.

Winston-Salem State was predicted to win the CIAA’s Southern Division and finish fourth overall in the conference.