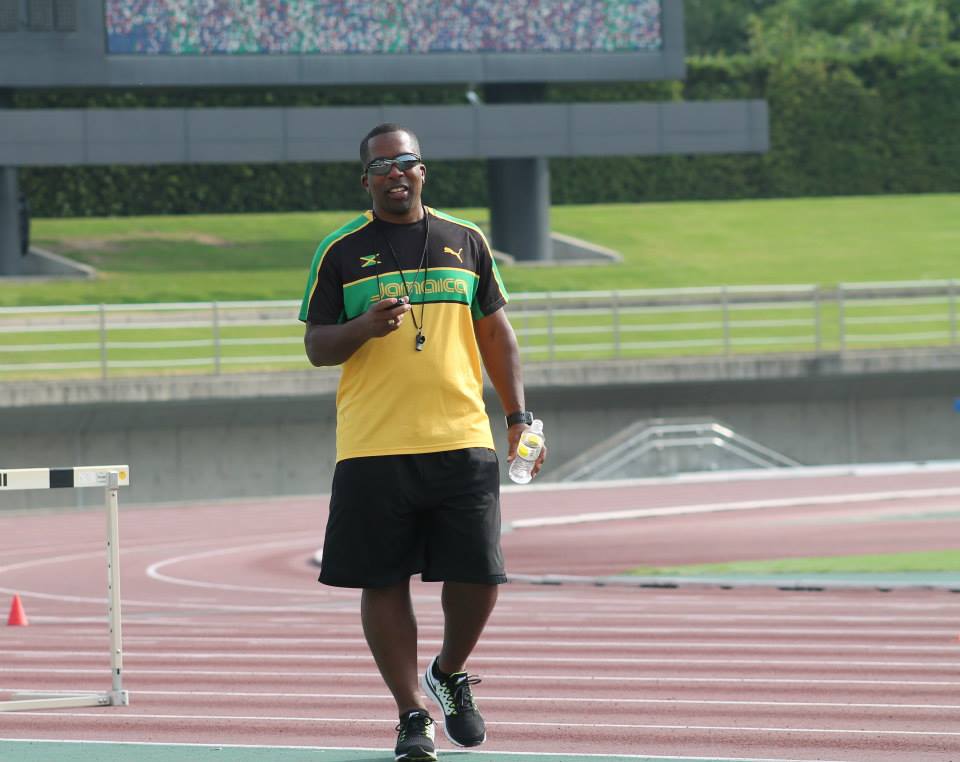 Charlotte, N.C. (Sept. 5, 2017) – After almost 10 seasons as head coach of the JCSU track and field and cross country programs, Lennox Graham has announced his resignation.

“I wish the track and field programs, the athletic department and Johnson C. Smith University nothing but great success in the future,” said Graham. “I also want to thank God for my future opportunities to coach a sport that I love.”

Since his appointment in 2007, Graham has transformed the JCSU track and field program, having an immediate impact at the CIAA, NCAA and international levels.

Graham coached siblings Danielle and Shermaine Williams to the 100m hurdles final – a first for female siblings in the history of the World Championships.Danielle Williams won the event in 12.58 seconds while Shermaine placed seventh by running a 12.91. He also coached Danielle to the 2015 World University Games Championship in the 100m hurdles and again in the 2017 IAAF World Championships in London.  In 2016, Graham served as a coach with the Jamaican contingent in the Rio Olympic Games.

All told, he has coached three JCSU athletes that have qualified for the Olympics in Leford Green (Jamaica, 2012), Shermaine Williams (Jamaica, 2012 and 2016), and current standout Kendra Clarke (Canada, 2016).

Prior to JCSU, Graham served as the head coach at Kingston College (High School) in his native Jamaica. He guided his team to six Jamaican National High School Championships over his tenure.

Not only have Graham’s teams consistently won on the track, his teams have captured numerous USTFCCCA All-Academic Awards, with JCSU’s women’s team having the top GPA nationally in 2011. The men’s team achieved the honor in 2013.

A standout sprinter and hurdler, Graham graduated from Alabama State University in 1984 with a degree in computer information systems. He earned the Most Academic (1985-87), Most Outstanding Hurdler (1984-85), and the Most Valuable Runner (1986-87) awards.

He also won the George Hubert Lockhart Award for overall excellence in sports at ASU in 1987.

In 2006 he earned an MBA from the University of New Orleans.  He currently holds an IAAF Level 5 Elite coaching certification specializing in sprints and hurdles.

“We wish Coach Graham tremendous success in his new opportunity,” said JCSU Athletics Director Stephen Joyner, Sr. “We know that he will continue to flourish and will continue to develop top-notch collegiate and international talent.”

A search for a new head coach will begin immediately.