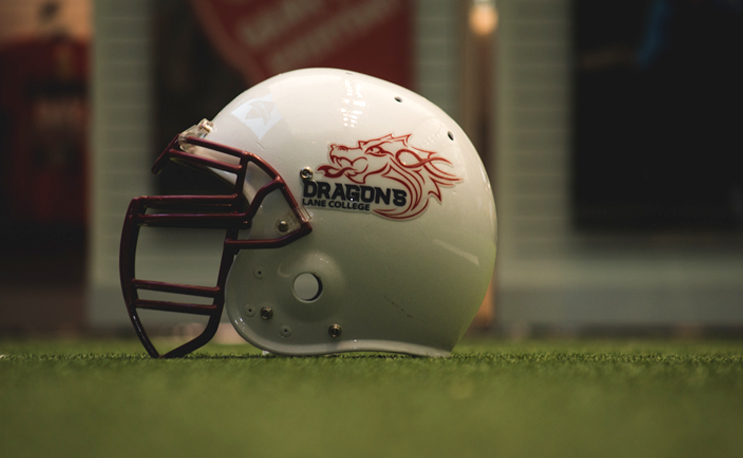 Whitney Richardson was DII Defensive Player of the Year.

Richardson, the 2016 NCAA Division II Defensive Player of the Year and HBCU Gameday All-American, recorded 17.5 sacks and 32.5 tackles for loss during the 2016 season.

“I remember when he was in between positions coming out of high school,” Davis said. “He really didn’t know what [position] he wanted to play.

“For him to take pride and be dedicated to a position and excel in it, that says a lot and I’m proud of him for sticking with it.”

Richardson’s best performance as a Dragon in 2016 came on October 8 against Benedict College during Lane College’s homecoming game, when he recorded 15 tackles (14 solo), five for total loss and three sacks in a 19-18 win over the Tigers at Lane Field.