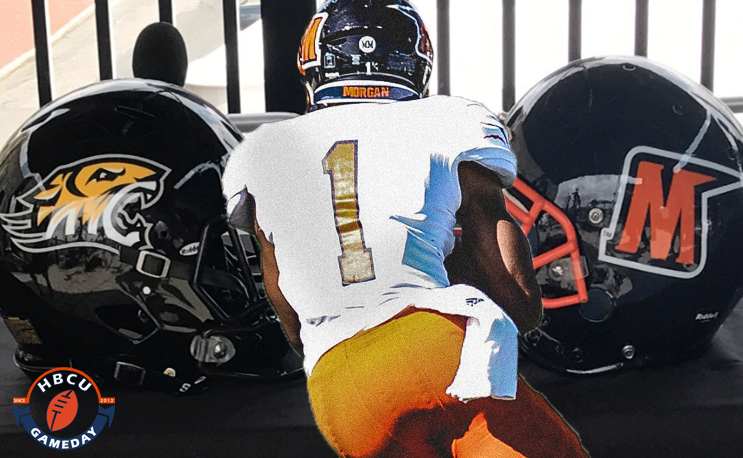 The last two years have been a setback for Morgan State, but its hoping to get the 2017 season off to a big start against a local team its hoping to create a football rivalry with.

Morgan State opens the season at Towson State in a game that is being billed as “The Battle of Greater Baltimore” as the two programs are set to meet on the football field on Sept. 2. The two programs, separated by a 15-minute drive, are reaching out to the community in hopes of making it more than just another game.

“We decided we wanted this to be more than just a one game series where we play each other and it’s just another game on our schedule,” Towson AD Tim Leonard said. “We wanted to create an in-game, almost like a bowl game experience.”

“At Morgan, we’ve got to do a good job of getting our product out there,” Morgan State AD Ed Scott said. “What better way to do it than to partner with your crosstown rival?”

MSU coach Fred T. Farrier did his part to help promote the game to fans.

“This is a huge commitment and a huge start this game,” Farrier said. “I can’t think of a better venue and a better place to put two premiere FCS programs on showcase.”

He also touted the talents of his new quarterback Elijah Staley. Staley transferred to Morgan State last winter after starting his career at Mississippi State.

“We signed this big time quarterback that they’ve got to figure out how to stop,” Farrier said. “Come out and see this guy. He’s every bit of 6’7, 255 pounds and he can throw the rock. So come on out there, check us out. It’s gonna be a fun game, hopefully we’ll make it competitive and something that you guys enjoy being a part of and being able to say that you were there for the first one in 2017 when we renewed the rivalry.

Towson currently leads the series 17-6. Head coach Rob Ambrose said he views the game as a chance to bring the Baltimore community together.

“There isn’t a game that exists in America today that can bring a community together the way football does,” Ambrose said. “And by taking two Division I teams that are a stone’s throw away and putting them on the field together, if that’s not about making our community better with the game of football, I don’t know what is.”

Ambrose went on to say that he hopes the game grows to the point that it can be held at M&T Stadium, home of the Baltimore Ravens.

For one day, one day only, this is our city, our football teams the way it’s supposed to be. It’s our community,” he said. “So I look forward to facing Gigantor who can throw a football.”