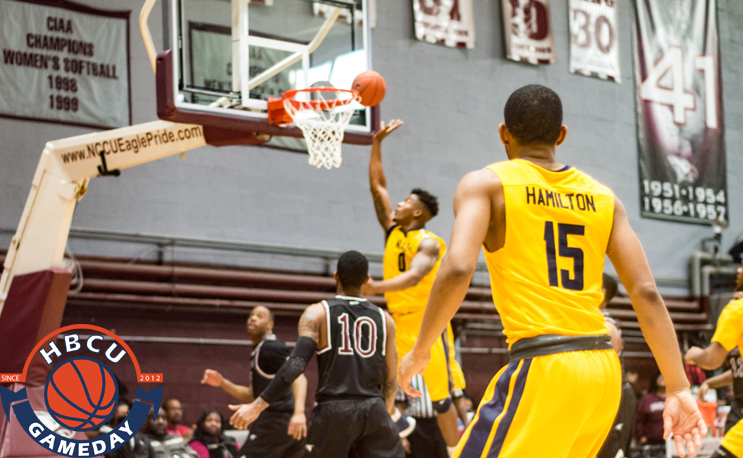 NC A&T is hoping these transfers and new recruits can revitalize its hoops program.

The 2016-17 basketball season was one to forget at North Carolina A&T. The team won just three games all season, and just one against a Division I opponent.

A&T is hoping to turn the corner on its basketball page, and has brought in a recruiting class of seven to go with three transfers who sat out last season

“Some close games are going to get away from you. We understand that,” A&T hoops coach Jay Joyner said. “Unfortunately, we lost too many close ones. We wanted to add some guys we believe can be closers. Along with the players we had sitting out last season, in my estimation, we not only added personnel who can make big shots or make the right play down the stretch, we’ve added players who are willing to defend until the buzzer sounds.”

The Aggies won’t have the services of guard Sam Hunt, who transferred to NC State this spring after leading the team in scoring.

A&T, once the power in MEAC basketball, has fallen on hard times in the last two decades. They’ve finished better than .500 just twice in that span. Perhaps this new class will be the start of a turnaround for this one-time HBCU hoops powerhouse.