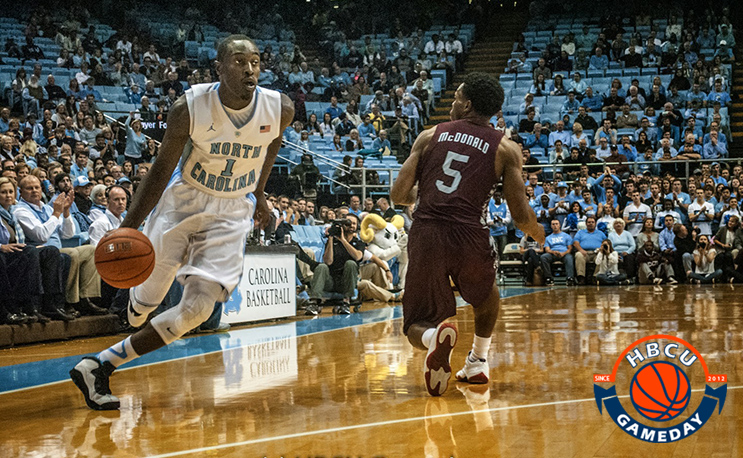 HBCU Pay-for-Play League would be the ultimate payback

The NCAA is a multibillion-dollar sports industry that exploits black athletes and has hurt HBCUs in the process.

Once upon a time in this country, HBCUs were a gold mine of black athletic talent. Players like Jerry Rice, Walter Payton, Sam Jones, Earl “The Pearl” Monroe all came from HBCUs and became legendary players in their respective sports.

HBCUs nowadays don’t have the funding and resources to be able to compete in recruiting with the big-time FBS programs. So an HBCU basketball league that pays players could be potentially disastrous to the NCAA.

That is exactly the blueprint that Andy Schwarz, a San Francisco- based antitrust economist, has devised. His plan requires three steps.

1. Form an HBCU-exclusive basketball league
2. Tell the NCAA to pay the best high school and college basketball players to be a part of it.
3. Make money and changing the face of big-time campus athletics forever.

The idea proposed is that there will be a league with at least 16 members drawn from the four HBCU conferences and the athletes will be full-time students. The players will make between $50,000 and $100,000 and will be able to declare for the NBA draft without losing any eligibility.

The idea sounds like a great opportunity for HBCUs to act on and bring black athletes back to black institutions.

For example, imagine a basketball player from Tennessee State University is playing basketball, getting an education and also getting compensated without losing eligibility. While over at the University of Tennessee there’s an athlete who is going to school, not getting paid and loses eligibility every year. The chance of him staying at that institution is slim to none.

While major college sports are an estimated $10 billion-a-year industry, HBCUs see little of that money. Power Five schools made $6 billion in 2014-15, while the Group of Five mid-major conferences accounted for another $2 billion. The total combined revenues for the Mid-Eastern and Southwestern Athletic Conferences that year was rough $289 million—a competitive amount when compared to other small-time Division I football conferences.

HBCUs are subject to playing “money games” in which they are publicly embarrassed by a more talented team for a huge payday that HBCUs cannot turn down.

A close comparison to an athlete playing in the HBCU league would be like what Brandon Jennings did. The former high school star decided not to go to college and play overseas. After a short career abroad, Jennings was drafted to the NBA. Regardless of the kind of player his is now, his way to getting to the pros worked out for him.

This plan would hurt the NCAA enormously while empowering institutions (HBCUs) that it initially denied and only later grudgingly accepted. Without black athletes playing football and basketball for the SEC and ACC, there will be no SEC and ACC because there will be a complete lack of product to exploit.

The goal here is to bring our athletes back to HBCUs. Regain them and make HBCUs respectable again, by any means necessary.