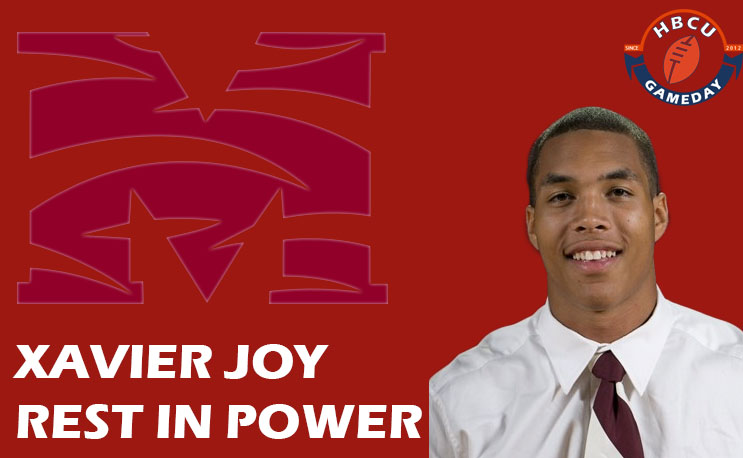 The violence on the streets of Chicago has been an on-going saga in the last couple of years, but it has hit home in the HBCU community. Xavier Joy, a former Morehouse football player turned community volunteer was killed in his hometown late on June 8.

The 23 year-old was killed near the University of Chicago after an alleged attempt to steal his cellphone, according to family members. He was found lying in a parking lot near his car dead, according to police.

Joy played one season at Morehouse in 2012, before returning to Chicago.

“This was a person who gave back to his community,” his mother Nykea Pippion-McGriff told the Chicago Tribune. “He worked for some of the worst schools in our city. It’s not OK that they took his life.

“We failed our generation of kids,” she said. “No mother should have to bury her child. We have to come together to figure out what can be done to help our youth.”

Our thoughts and prayers are with Joy’s family.