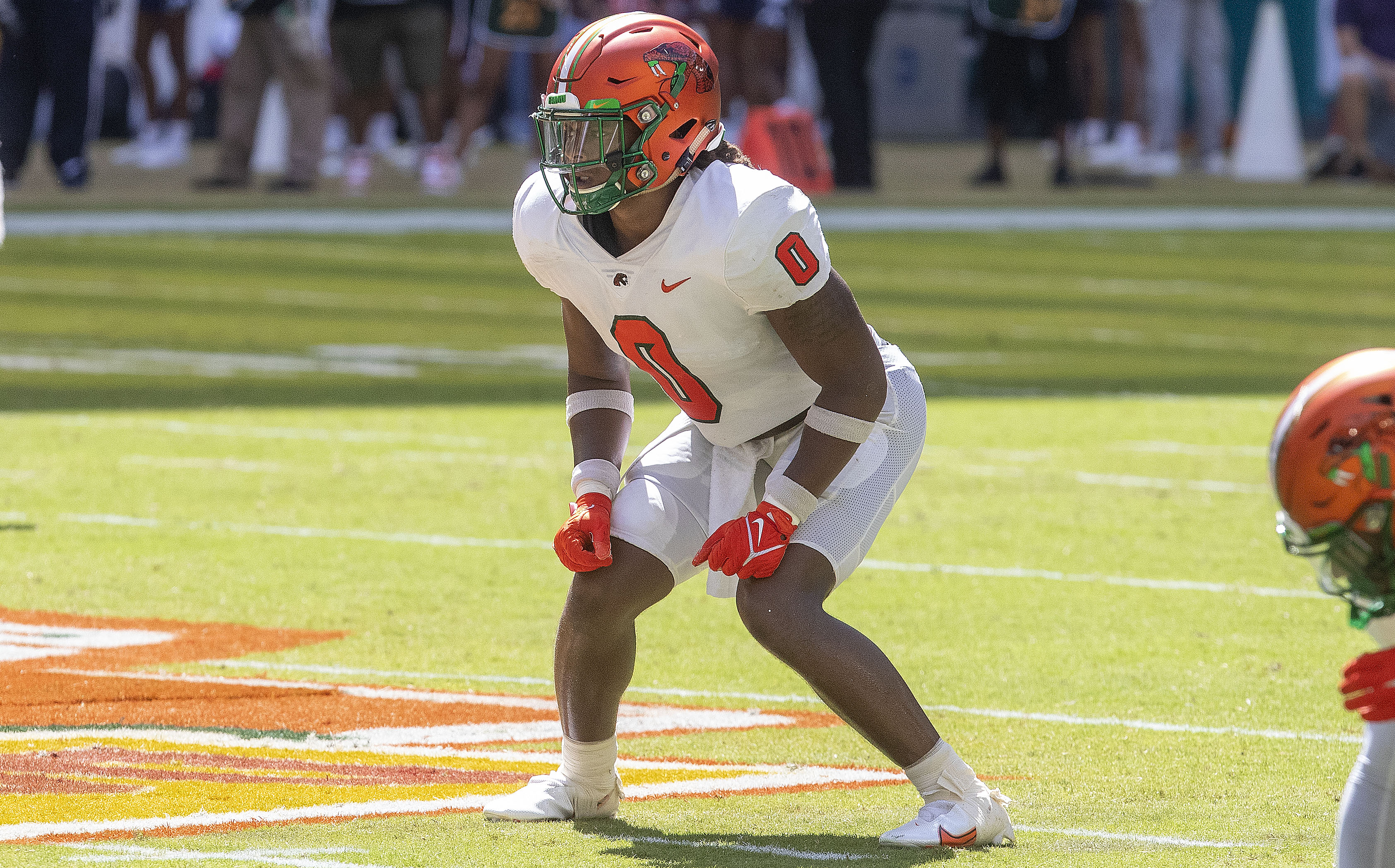 Five takeaways from the Florida A&M win over SC State

We learned a lot about both programs on Saturday.

The defending MEAC and Celebration Bowl Champion South Carolina State Bulldogs didn’t go down without a fight to the visiting Florida A&M Rattlers in Orangeburg on Saturday.  The Rattlers jumped out to a 20-0 lead on the Bulldogs before relinquishing two second half touchdowns to Buddy Pough’s troops for the close call 20-14 win, which represents FAMU’s first road win in 2022.  Here are some takeaways from Saturday’s down-to-the-wire matchup of former MEAC rivals.

Shaquan “Shaq” Davis is the real deal.  The 6-5, 180 lb redshirt junior receiver from Summerville, SC is all that he’s built up to be.  Down 20-0, SCSU turned to their sure-handed phenom to bring them back to within one score. To be honest, had the SCSU quarterbacks been a little more accurate, it could have been real trouble for Florida A&M.  FAMU did not have an answer, much like most teams SC State will face, for the imposing size, leaping ability and sure hands of what is one of the best weapons in all of FCS.

Isaiah Major was major!  All day, FAMU’s middle linebacker seemed to be on virtually every play whether it was a run or pass.  Major, who is FAMU’s leading tackler, ended the game with 13 total tackles.  Not only was he efficient with his takedowns, but he was also deftly accurate.  When he got his hands on a runner or receiver, they went to town.

The yellow laundry.  I wish I could say that the Rattlers were that awful, but for nearly every flag that fell to the turf, there was one picked up, waved off or reversed.  The ESPN+ commentators were vocalizing what many of us saw during the game.  A phantom targeting call that nobody except one of the officials called, was waved off after a long delay.  Every single replay the broadcast showed made it clear that the player only contacted the ball carrier with his shoulder and their helmets never met.  There were so many video reviews that the guys from DV Sports might have been working overtime. Official penalties that stood accounted for 216 yards on 21 penalties. FAMU got the brunt of those with 15 flags.

Jose Romo-Martinez is really good.  Florida A&M kicker Jose Romo-Martinez turned out to be the difference in the game.  He has the distinction of being both an All-MEAC player and an All-SWAC player.  The graduate transfer from Delaware State, is in his second season with the Rattlers.  In his last season at DSU, he was named first team All-MEAC and Special Teams Player of the Year.  In the second quarter, Romo-Martinez nailed a 43-yarder that hit the kicking net about a third of the way up, indicating that the kick easily had 10 more yards of room.  He would add on FAMU’s only points of the second half in the third quarter booting a 38-yarder.

This is still a rivalry. While Florida A&M and SCSU don’t appear to be bitter rivals, they are still rivals.  For decades, they battled for the coveted MEAC crown.  Often times that trophy went through either Orangeburg or Tallahassee.  While Buddy Pough has seen about eight different FAMU coaches, starting with Billy Joe, he has fared well for SC State.  FAMU head coach Willie Simmons holds a 3-1 edge over Pough as skippers of their respected teams.

Five takeaways from the Florida A&M win over SC State