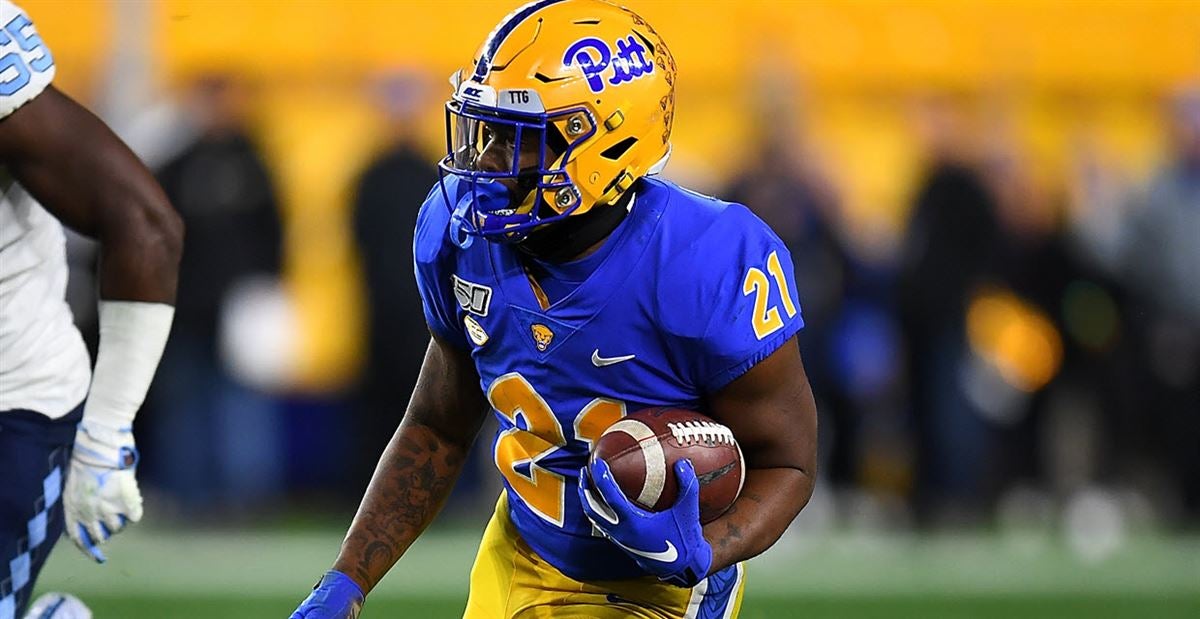 AJ Davis will suit up for the Rattlers as a graduate student.

AJ Davis entered the transfer portal in October 2021 after four seasons in Pittsburgh. He ended up committing to James Maddison University a month later. He did not see the field much with the JMU Dukes. It was announced that he was re-entering the transfer portal in early July 2022 and Davis committed to FAMU a few weeks later.

The FAMU Rattlers rushed for over 1900 yards last season which ranked third in the SWAC. The teams is adding some more talent to an already explosive and dynamic running game.