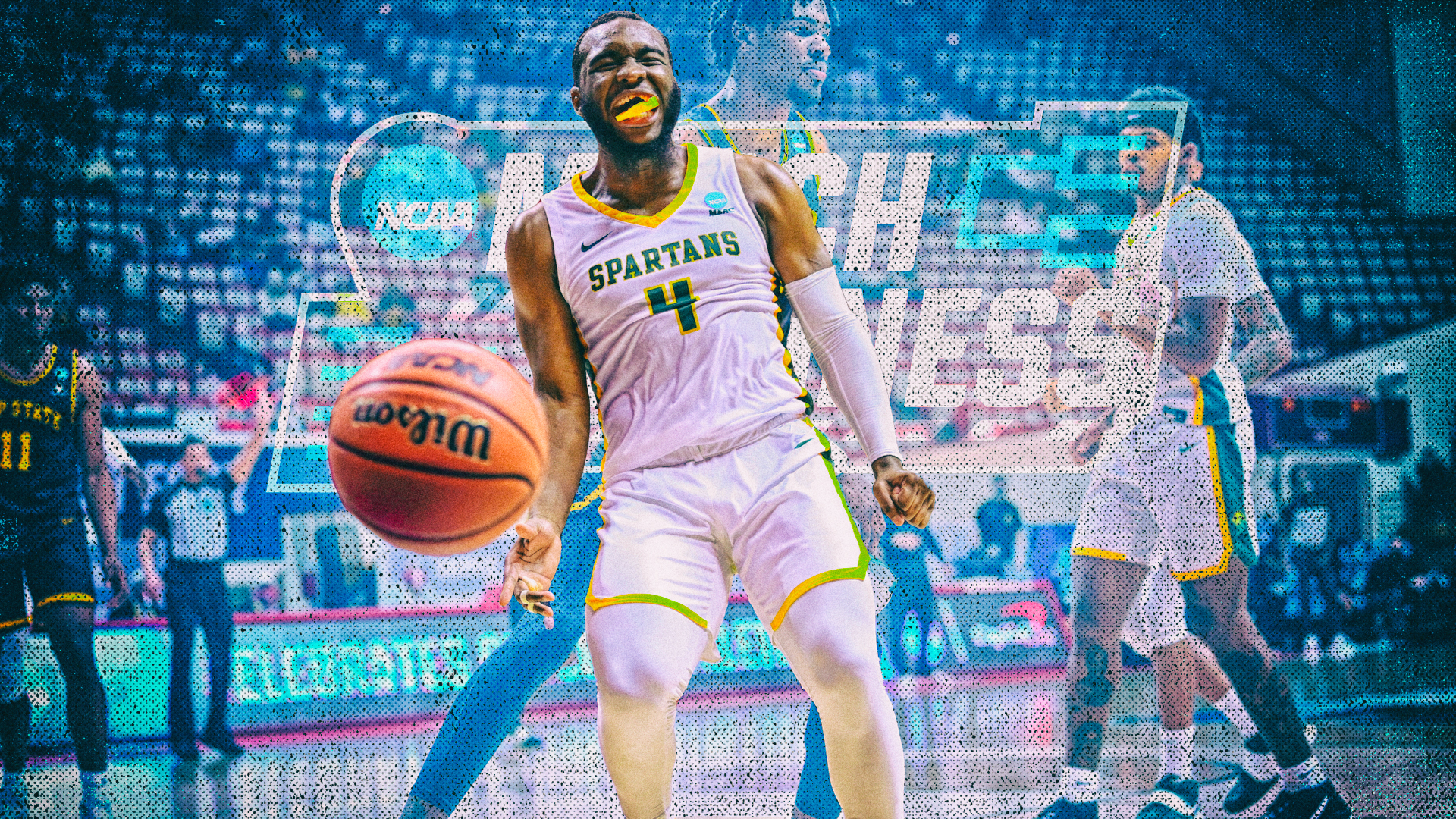 NORFOLK, Va., Oct. 21, 2021 – Morgan State junior guard De’Torrion Ware was named the Mid-Eastern Athletic Conference (MEAC) Men’s Basketball Preseason Player of the Year, presented by TowneBank, the conference announced today. In addition, Norfolk State was selected as the preseason favorite to win the MEAC All awards were voted on by the conference’s head coaches and sports information directors.

Ware, a Second Team All-MEAC honoree from last season, led the MEAC in scoring and was seventh in rebounding in 2020-21, averaging 17.2 points and 5.7 rebounds a contest. His .427 field goal percentage was top-15 in the conference and he was fifth in free throw percentage, making 83.2 percent of his shots at the charity stripe. Ware also tied for seventh in the MEAC in steals (1.4 per game) and eighth in 3-point field goal percentage (.388). His 2.5 made 3-pointers per game were second-best in the MEAC and Ware was fourth in the league in offensive rebounding (2.0 per game). He had a pair of 30-point games last season (including a career-high 36 against Delaware State), and he averaged 26.7 points per game in the Air Force Reserve MEAC Basketball Tournament.