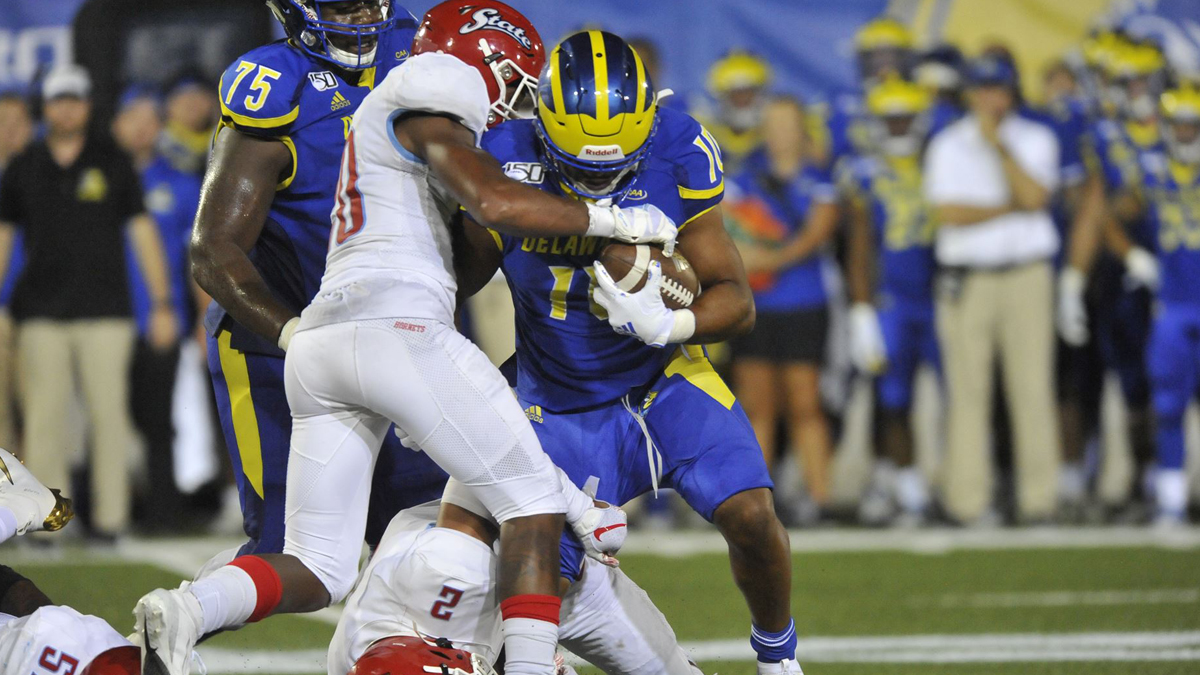 Delaware State is forging ahead with its plans to play a spring football season despite the MEAC suspending competition.

Just over a day after the MEAC announced it was suspending its season, Delaware State rolled out a new schedule. One that includes its remaining MEAC foes along with an in-state rival.

Delaware State will host the University of Delaware for the first time in its history. The two teams have matched up nine times before, all of which have been on UD’s campus. The last matchup between the two teams came in 2019 as UD pulled off a 31-13 win.

DSU will kick off its season at home against Howard on February 27. It will play both Howard and SC State twice.

Game two of DSU’s spring schedule will be at South Carolina State on Mar. 13. The Hornets will visit Howard in Washington, D.C., for their third spring contest on Mar. 27.

Delaware State’s rematch with South Carolina State is scheduled for Apr. 3 at Alumni Stadium on the DSU campus.

DSU head coach Rod Milstead said on Thursday that his players were excited by the opportunity to play, no matter the weather challenges or sticking to COVID-19 safety protocols.

“These young men have done everything we’ve asked of them and more,” Milstead said. “I met with them this morning, and general cheering broke out when I told them we still had a shot at a season.”