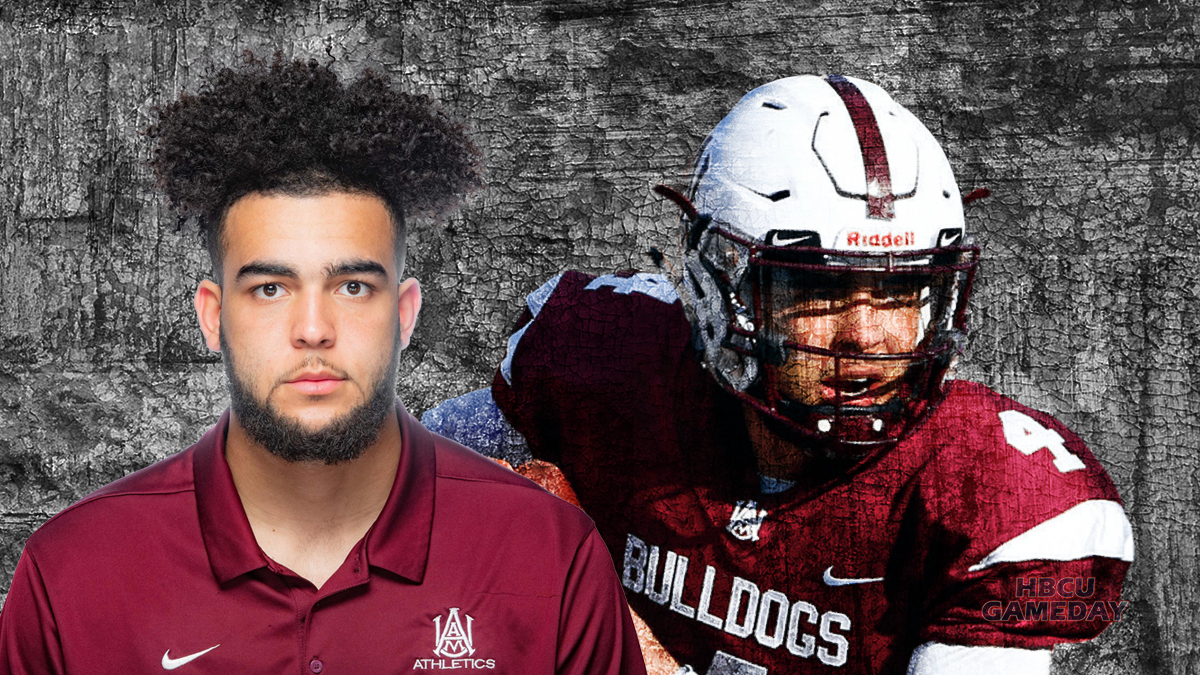 Aqeel Glass back at Alabama A&M with a purpose

As one of the top quarterbacks in FCS football, Aqeel Glass had options other than Alabama A&M. He chose to stay, and is ready to win now.

Aqeel Glass and AAMU ranked second in the SWAC in scoring in 2019. He’s looking to push those numbers even higher in 2021.

‘I think that we can be even better than we were last year. I think we averaged like 34 points a game,” Glass said. “Our goal as an offense is to average 40-45 points. I think that’s a realistic possibility for us.”

If he wasn’t already considered it before, Glass emerged as a leader in the time off due to the pandemic. Glass admitted it was tough sitting out last fall, but he and his teammates stayed sharp and pretty much ran their own workouts.

“It’s been a nice challenge, just trying to keep all the guys motivated, keep all the guys ready to play,” Glass said. “Just making them understand that this is a real season, it’s not spring ball like it normally is. This is a real season, we’re competing for real championships, real records, real stats— all of that. Just making sure those guys know the severity of the situation and understand what we have to do to get our jobs done.”

Glass said he plans on playing both seasons of eligibility he has remaining. If he stays healthy and plays two full seasons, he’ll likely finish his Alabama A&M career with better than 10,000 passing yards and 80-90 touchdowns. At 6’5, he’s got NFL height to go along with those numbers, and the pros are already eying him.

Maynor said that Glass has been rated as high as no. 20 among senior quarterbacks. Glass said that he’s focused on winning championships and improving so that when the time comes, he’ll be ready.

‘I just gotta keep doing my job, keep doing what I need to do,” he said. “Keep getting better every day and I’ll have a chance to play at the next level.”

Aqeel Glass back at Alabama A&M with a purpose