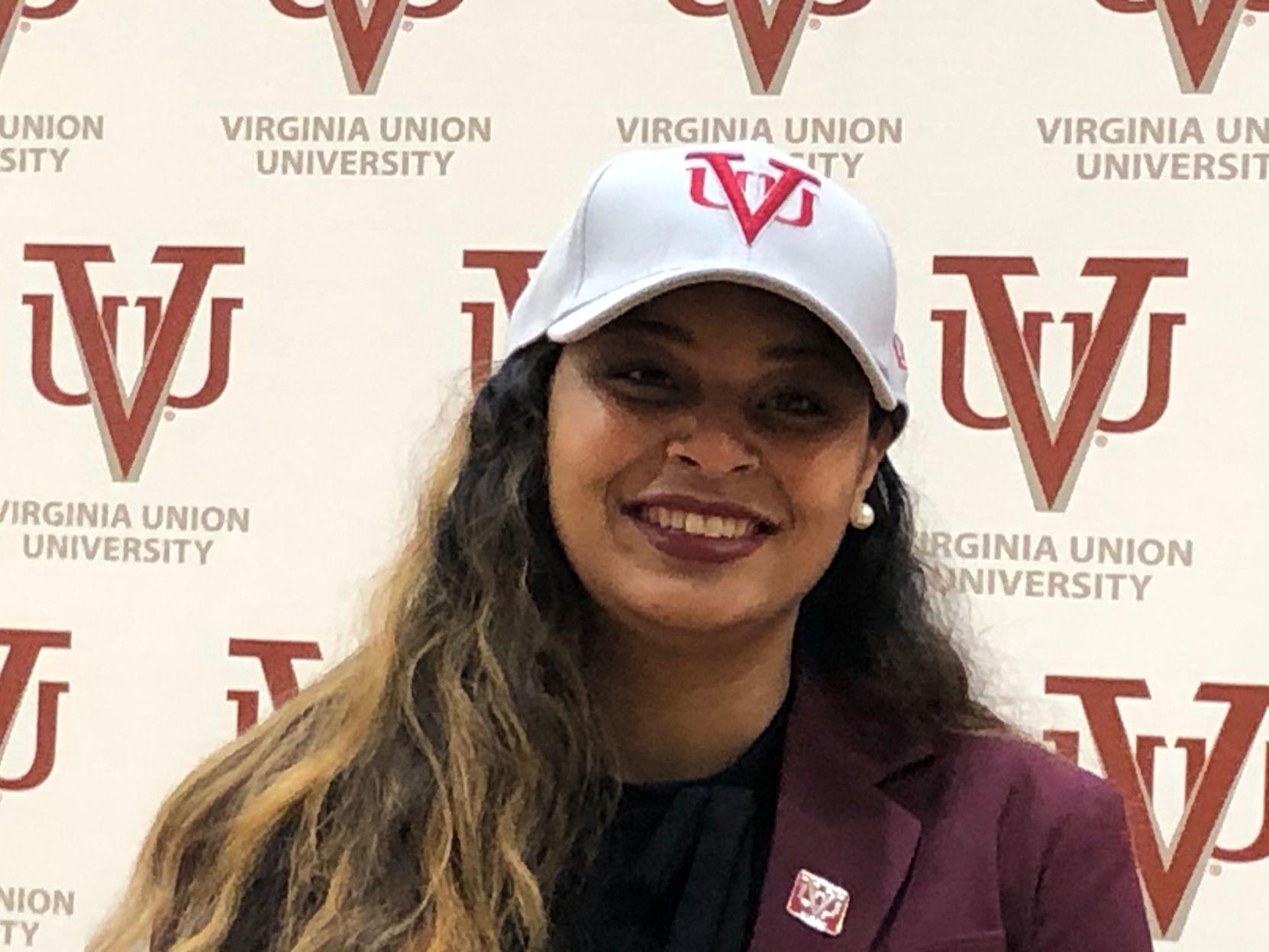 Terry is Joining the Panthers after three seasons as William & Mary’s assistant coach.

Virginia Union University’s Department of Intercollegiate Athletics and Community Wellness has named Tierra Terry as the ninth head coach in the history of the VUU Women’s Basketball Program, it was announced on Thursday, June 18.

“Our goal is to grow our student athletes to be successful in the classroom and on the court,” said Joe Taylor, Vice President of Intercollegiate Athletics and Community Wellness. “Coach Terry will keep our program competitive and we look forward to celebrating many championships under her direction.”

Terry comes to Virginia Union after spending the past three seasons as an assistant coach for the women’s basketball program at The College of William and Mary. The 2019-20 season for the Tribe was one for the history books posting the school record with 21 wins: 12 in the Colonial Athletic Association (CAA), 11 wins on the road, and ranking the its highest seed in the CAA Tournament (third). Prior to William & Mary, Terry was a recruiting coordinator at Western Carolina. She began her coaching career at her alma mater, Winston-Salem State University.

A four-year member of the Winston-Salem State women’s basketball team, Terry earned her bachelor’s degree in psychology, while earning a minor in sociology in 2008. She went on to earn her master’s in psychology with a specialization in counseling from the University of West Florida in 2011. She is a member of Psi Chi, the international honor society in psychology, Alpha Phi Omega National Service Fraternity Incorporated, the Women’s Basketball Coaches Association, and the National Association of Basketball Coaches.