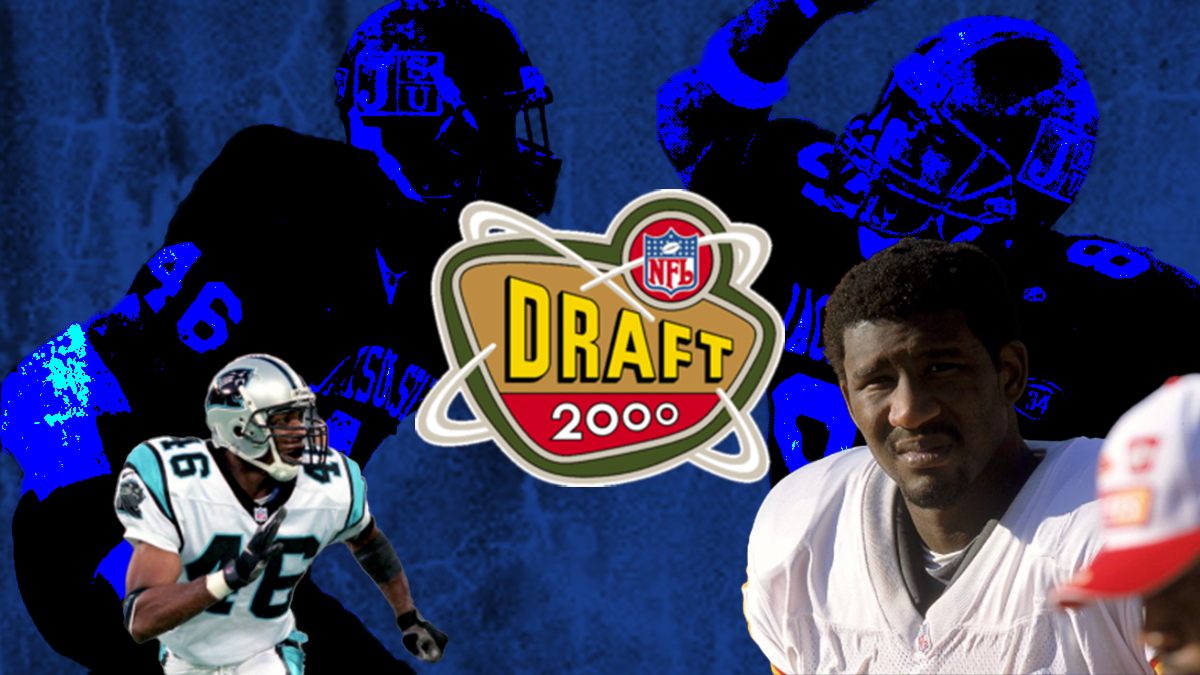 The 2000 NFL Draft will forever be known as the time when Tom Brady was passed over 198 times before going on to re-write the history of the NFL.

That draft is also notable for HBCU and SWAC fans because it was the last time that an HBCU actually had two players picked in the first round.

Jackson State wide receiver Sylvester Morris was picked 21st overall by the Kansas City Chiefs. The 6’3, 208 pound speedster was a terror against SWAC defenses, catching 69 passes for 1,286 yards and 13 touchdowns. He was drafted to fill a need after the New Orleans Saints signed Joe Horn.

The 6’2, 207 Mississippi native had planned to play at Southern Mississippi but decided to stay closer to home and attend JSU. He started his career at safety, but was moved to corner as a junior season.

This was the second time that Jackson State had two players picked in the first round. The first was in 1974 when the Chicago Bears selected Walter Payton and the Houston Oilers selected Robert Brazile. Both of those players are now in the Pro Football Hall of Fame.