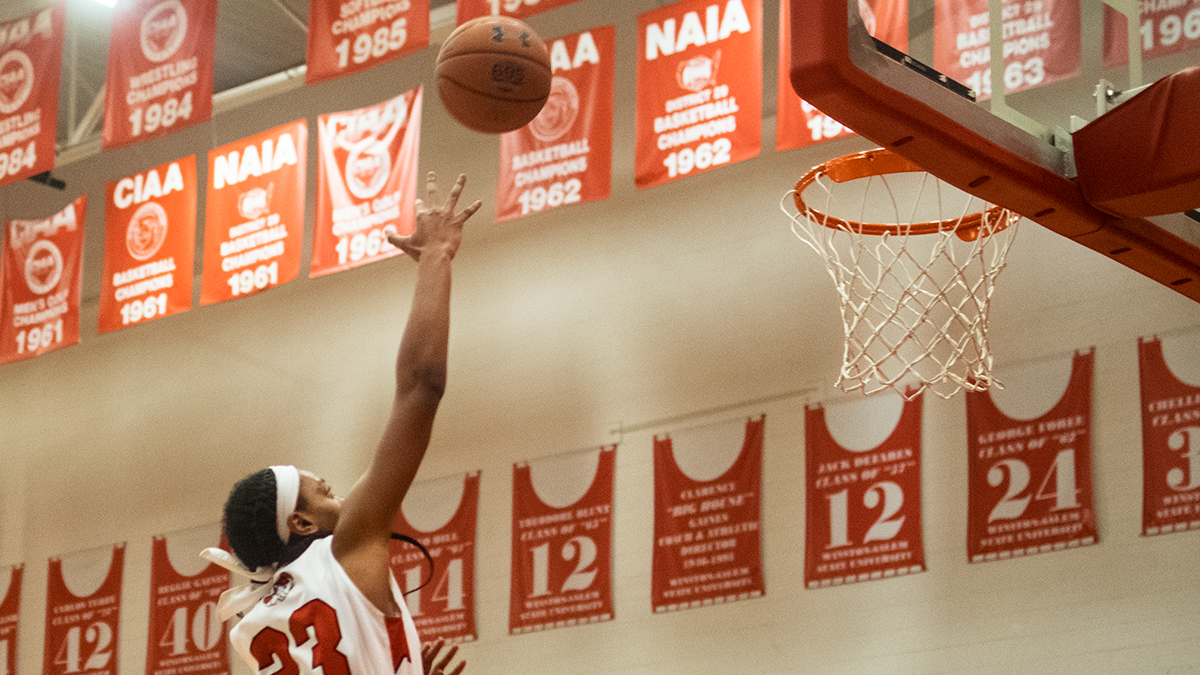 Winston-Salem State women got tested at home by a winless Claflin team on Monday night.

Claflin University has yet to put a number in the win column, but it gave Winston-Salem State all it could handle on Monday night.

Winston-Salem State needed a solid second half push to hold off Claflin for a 66-56 win in front of its home fans.

WSSU led 30-29 at halftime, but failed to get separation from Claflin until it went on a 14-0 run late in the third quarter to head into the final period with a nine point lead.

Leading the way for Rams was Taylor Daniels, who had 16 points. She was one of four Rams in double-figures. The Rams capitalized off 25 Panthers turnovers with 27 points and outscored their visitors 28-16 in the paint.

WSSU improved to 9-9 overall and 4-4 in CIAA. It will return to action on Saturday when it faces defending CIAA Southern Division champion Fayetteville State at home.

218
The Latest in HBCU Sports and Culture