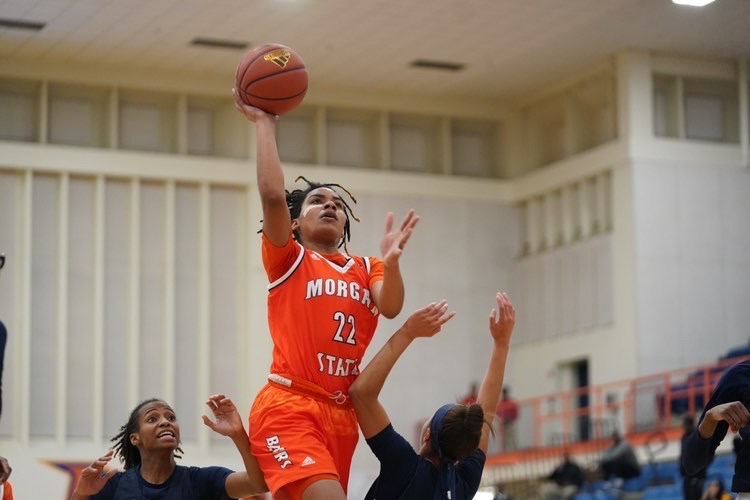 The last time North Carolina A&T walked on the campus of Morgan State, the football team shocked the Greensboro aggregation. NCAT’s women’s basketball program is the latest to get its picnic basket swiped in Baltimore.

It was a slow and brutal game for both sides. The Lady Aggies scored their lowest amount of points this season in the loss. They shot 27 percent from the floor and missed 12 three-point attempts. They also missed 16 free throws.

The Lady Bears didn’t shoot well either, going 28 percent from the floor and missing 16 free throws as well.

The clincher to their victory was forcing the Lady Aggies to 30 turnovers, scoring 24 points off them. The Aggies led the game for almost 28 of the 40 minutes. But their bad shooting and turnovers kept the Bears in the game.

The Bears snapped an eight-game losing streak to the Aggies. More broadly, this marks the first time the Lady Aggies lost during the MEAC regular season since February 3, 2018, when it dropped a game to Hampton. (Remember when they were in the MEAC?)