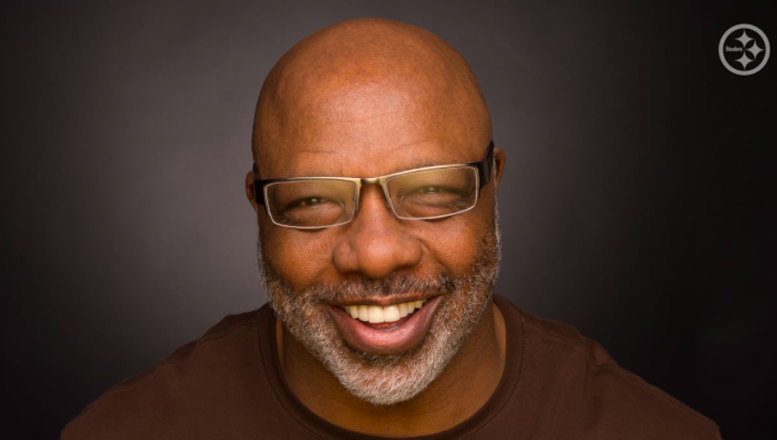 Donnie Shell becomes the second player to play in the MEAC selected to the Pro Football Hall of Fame.

One of the hardest hitting safeties of all-time and a former HBCU great is headed into the NFL Hall of Fame.

Former Pittsburgh Steeler and South Carolina State legend Donnie Shell will be getting fitted for a gold jacket as he has been elected to the Pro Football Hall of Fame. Shell is a part of the illustrious centennial class that includes fellow HBCU alumni Harold Carmichael and Winston Hill.

Shell earned a reputation as a hard-hitter as a linebacker at South Carolina State in the early 1970s. He went undrafted in 1974, but landed a spot with the burgeoning dynasty thanks to his physicality.

“We called him Torpedo,” Steelers legend Mean Joe Green told Steelers.com. “Donnie got started on special teams. He wasn’t supposed to be the fastest guy, but he was always the first guy down. He made collisions. When he got into the starting lineup, he made an impact in the running game. He would always talk about guards who were pulling and getting up field on him. They were 250 pounds he was 215. He asked how do I deal with them? Chuck (Noll) said when they are running parallel with the line, you hit them. Hit them before they see you. He got that down well. He had a lot of collisions on the line with those guys and he won.”

Shell continued to bring the pain as a pro, but he also turned into a ballhawk. He finished his career with 70 total takeaways, including 51 interceptions, most-ever by a strong safety to this day. And this was in the 70s and 80s when quarterbacks weren’t throwing the ball 30 or 40 times in a game.

He will be the fifth member of the Steelers 1974 Draft Class to be inducted, including former Alabama A&M receiver John Stallworth. He will earn the distinction of being just the second player to play in the MEAC to be named to the Hall, joining former SC State teammate Harry Carson. (The MEAC began playing football in 1971.)