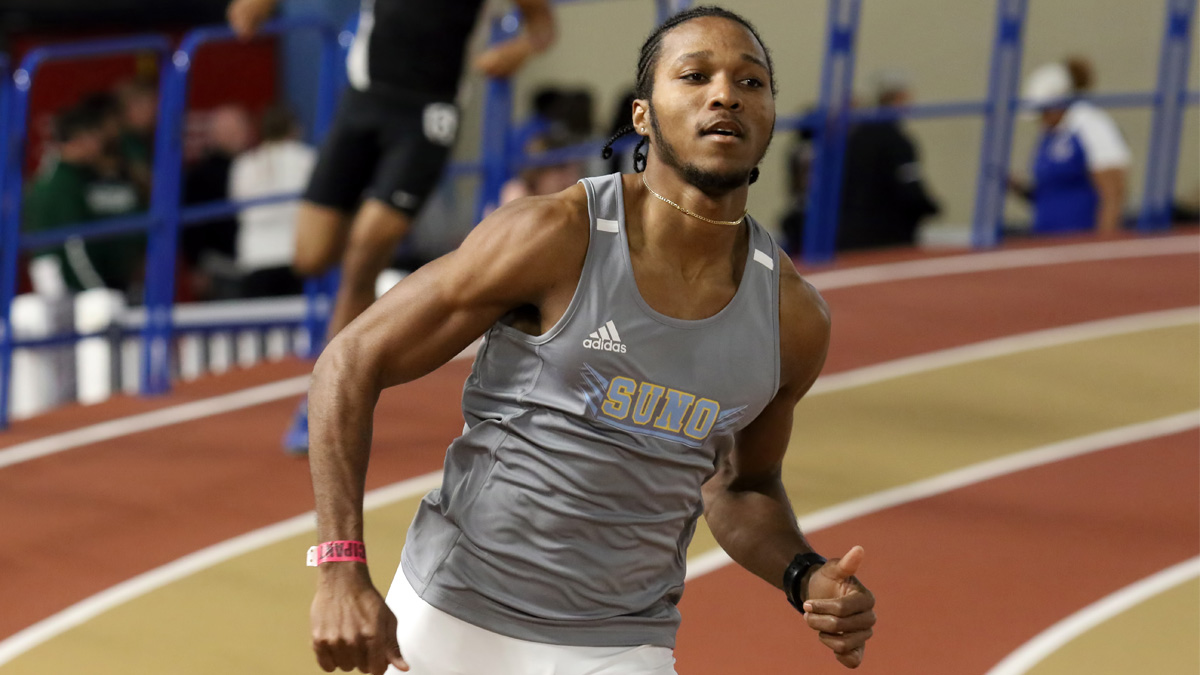 SUNO, a small HBCU in the NAIA, is shutting down athletics as it fights to keep the school open.

Athletics at one HBCU will soon be coming to a halt.

“Our analysis revealed significant budget shortfalls due to the operations of athletics,” SUNO Interim Chancellor Dr. James H. Ammons told NOLA.com. “In order to improve SUNO’s fiscal health and its academic programs, we must take all appropriate measures to ensure financial stability and sustainability.”

SUNO offers a total of five sports: men’s and women’s basketball along with men’s and women’s track and field plus women’s volleyball. It is a member of the Gulf Coast Athletic Conference, a conference made of HBCUs that participate, not in the NCAA, but in the National Association of Intercollegiate Athletics (NAIA). The women’s track team won the national championship in 2019 and the school has produced many all-Americans.

The school has had financial troubles in recent months, being placed on accreditation probation due to financial issues and announcing furloughs of some employees. The school reportedly has until mid-March to prove financial stability, according to Ammons.

“Please know that I understand athletic programs are integral to student life and they serve to unify alumni and the university community,” Ammons said. “That’s why this decision was not an easy one.”

The timing of the announcement is meant to give student-athletes and parents of New Orleans’ only public HBCU time to figure out their next move.

“I wanted to ensure that they — and their families — had time to make decisions about their educational futures,” he said. “I also wanted to allow time for coaches to seek opportunities at other institutions.”