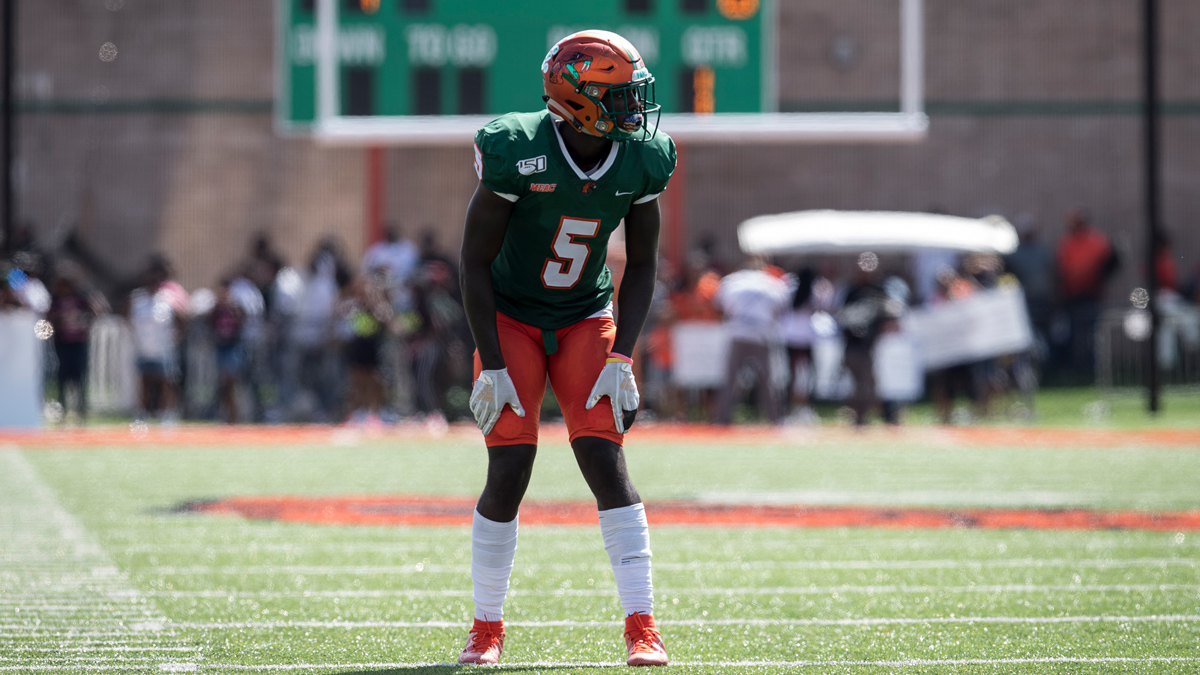 Bowie State is sitting pretty while FAMU gets a bump up without having to play a down.

One HBCU team from Maryland continues to rise in the polls while another helped take a conference rival down a few notches.

Bowie State moved up to no. 11 in the AFCA Coaches Division II Poll on Monday after completing a 10-0 season on Saturday. More importantly the defending CIAA Champ currently rank third in Super Region II as it heads into Saturday’s championship game with Fayetteville State, who comes in ranked 10th in the region. The top seven teams advance to the Division II playoffs.

Virginia State is ranked seventh after completing its regular season 8-1 in Division II games. It will be idle this week and hope it doesn’t get leap-frogged by a team behind it. That includes Albany State, which is ranked ninth heading into the SIAC Championship Game against Miles. The NCAA does not award automatic bids to conference champions at the Division II level.

Below are the complete regional rankings.

North Carolina A&T took a stumble from no. 14 to no. 25 overall in the STATS FCS poll released on Monday following its 22-16 loss to Morgan State. The Bears entered the game 1-8 but handed NC A&T its third loss overall (the most in the regular season since 2014) and second MEAC loss.

Florida A&M (8-1) moved up four spots without even having to win, going from no. 16 to no. 12 in the STATS poll. It remains the highest ranked FCS program at an HBCU and is unbeaten against FCS competition.

Alcorn State and South Carolina State remain unranked, but both are receiving votes in the poll.