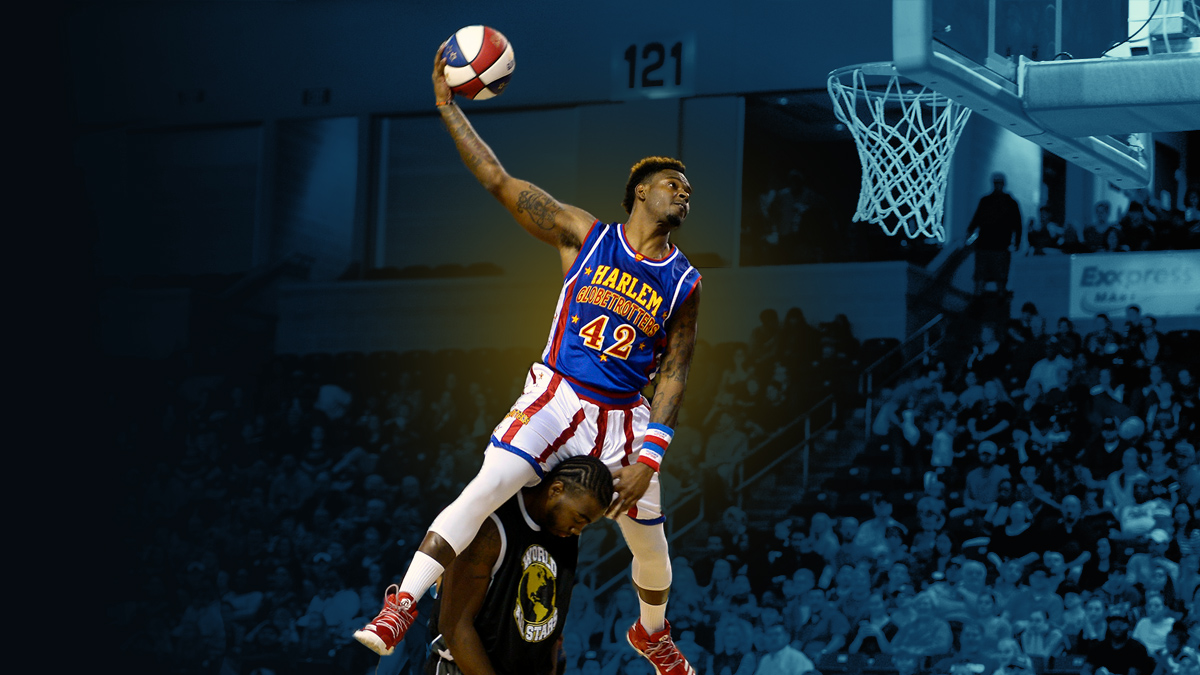 Former Elizabeth City State star Angelo Sharpless still has the bounce that had CIAA heads ducking not too long ago.

If you’ve followed CIAA basketball over the last decade, the name Angelo Sharpless probably brings to mind one or many high-flying dunks.

The former Elizabeth City State star was in his bag again this past weekend and unleashed another smash that set the basketball world on fire.

Sharpless wascompeting inthe Atlanta Entertainment Basketball league when he came down the court, bounced the ball high on the side of the defender and then went WAY up to get it and bring it on home. The video, shot by fellow ECSU alumnus Anthony Bruton for his site Bucket Reel, immediately went viral and made it all the way to Sportscenter’s social media.

It was the kind of move that ECSU fans and CIAA opponents saw plenty of during his college career. The Plymouth, NC native was known for electrifying dunks and was a volume scorer for the Vikings, winning CIAA Player of The Year honors as a senior after the 2012-13 season.

This isn’t the first time he’s gone viral, either. He blew up the web a couple of years ago after initially making his mark at the Ben Wallace Pro-Am in Richmond with a smash that had the internet going nuts.

After exhausting his eligibility, Sharpless spent some time with the Indiana Pacers in summer league ball and then went on to play for the Harlem Globetrotters. Obviously he’s still working on his game. If you are a summer hooper: see his face. Remember his face. And stay out of his way.