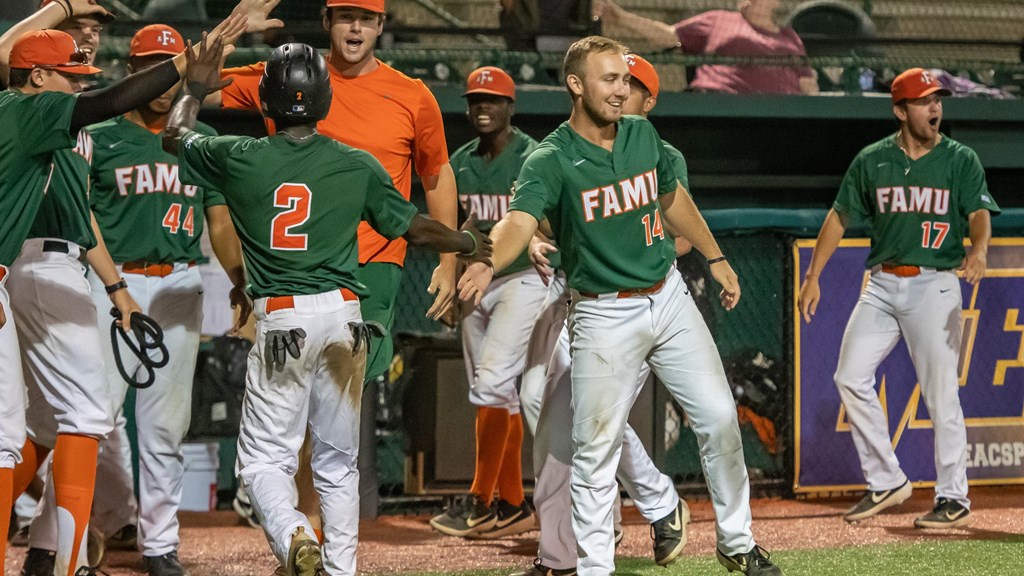 Rattlers hoping to avoid the sting of the No. 3 team in the nation.

The Rattlers made their strike in the MEAC Tournament and now they have to face one of the toughest teams in the nation. The Yellow Jackets are enjoying their highest ranking since 2005.

It’s a double elimination bracket and the two teams are joined in Atlanta by Coastal Carolina and Auburn. FAMU beat Norfolk State to take the MEAC Championship two weekends ago. Georgia Tech fell to North Carolina in the final of the ACC Baseball Championship on Sunday.

First pitch is scheduled for 7 pm in Atlanta.