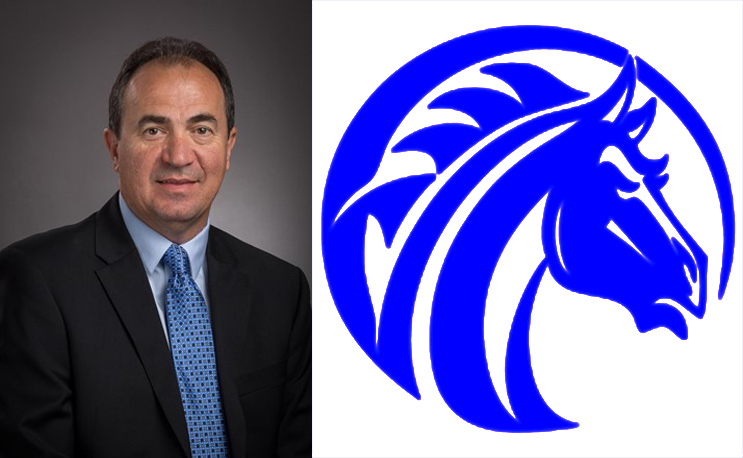 Fayetteville State’s new basketball coach is no stranger to the CIAA or championships.

D’Alessio will bring 33 years of consistent success at the NCAA Division I, II, and III levels, not to leave out Junior College and High School levels, in developing, transforming, and leading nationally-ranked championship teams. He has a proven capability in recruiting and developing quality student-athletes in highly competitive markets, both academically and athletically from diverse backgrounds.

“I am impressed with his recruiting ability and broad experience in gaining institutional support and community involvement,” said Director of Athletics Anthony Bennett. “Coach D’Alessio has played crucial roles in developing basketball programs on all levels and has led them to success on and off the court.”

Luke D’Alessio is no stranger to the Central Intercollegiate Athletic Association with 10 seasons (2000-2009) as the head coach at Bowie State University. While at the helm of the Bulldogs program, he finished with a 199-96 record and a 67.5-win percentage with a 2003 CIAA Championship, multiple CIAA divisional titles, a NCAA Final-Four appearance and a South Atlantic Regional Championship. He has a 7-3 NCAA Tournament record and coached 13 All-CIAA performers, 7 All-Region players, 3 Division II All-Americans, 2 South Atlantic Region Tournament MVPs and CIAA Players of the Year, and 1 CIAA Tournament MVP.

Coach D’Alessio was an assistant coach at Siena College (2013-15) and Loyola University of Maryland (2010-13), before joining the staff at NCCU, as their primary recruiter. He also spent a season abroad, coaching the UCC Blue Demons to a semi-final appearance in the National Cup in Ireland in 2010.

Before coaching at Bowie State, D’Alessio was the head coach at the Community College of Baltimore-Catonsville for six seasons (1993-99). While there, he coached his team to two Maryland JUCO Tournament titles, a conference title, and a national Elite eight appearance.

D’Alessio is a native of Raritan, New Jersey and a 1983 graduate of The Catholic University of America. His first day in the office will be April 15th.