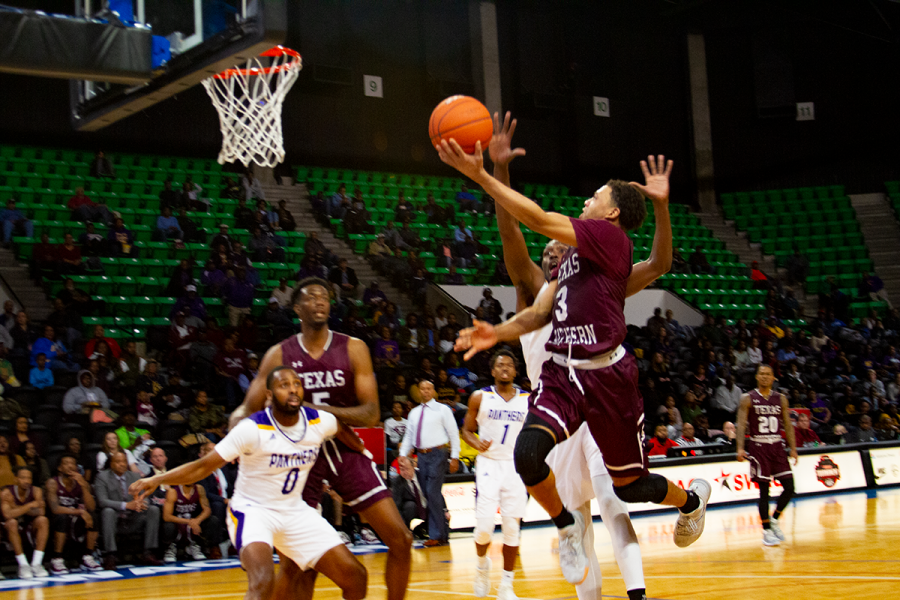 Texas Southern isn’t going to The Big Dance, but it will get a chance to do the Texas Two Step this post season.

HOUSTON – The Tigers of Texas Southern University will be playing basketball in the postseason as they received an invitation to the CollegeInsider.com Tournament (CIT). TSU will face New Orleans at UNO’s Lakefront Arena on Wednesday at 7 p.m.

The invite is Texas Southern’s first into the and marks the sixth consecutive season in which the Tigers have played in the postseason.

Both TSU and New Orleans played in their respective conference tournament championship games; New Orleans, the No. 4-seeded team in the Southland Conference, fell 77-60 to No. 2-seeded Abilene Christian.