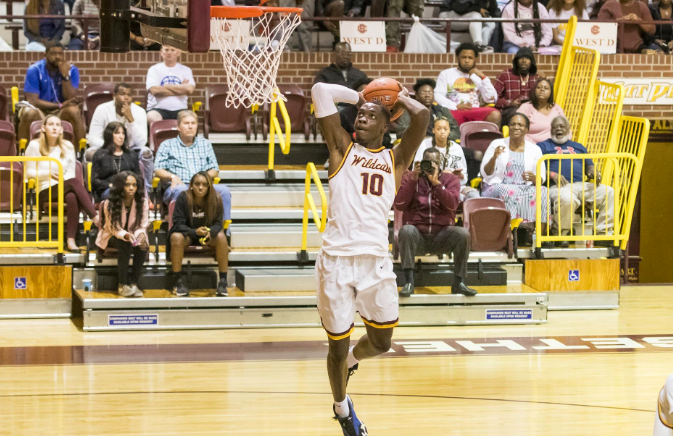 The Spartans eight game winning streak is snapped by the Wildcats

Two of the MEAC’s top teams clashed in Daytona Beach as Norfolk State traveled to face Bethune-Cookman. The Spartans came into this game with an unbeaten record in MEAC play but that is no longer the case. The Wildcats defeated the Spartans, 84 to 76.

The Wildcats led for the majority of the game. Their dominance and victory were fueled by Cletrell Pope who scored 22 points and grabbed 15 rebounds. He was active on both sides of the court, also tallying three blocks. Malik Maitland had a huge performance as well, scoring 18 points in the win.

Bethune-Cookman is on a roll as they have beaten NC Central, NC A&T, and now Norfolk State in its past three games. It will face Howard on Monday to close out the toughest stretch of its MEAC schedule. Norfolk State will head to Florida A&M on Monday.