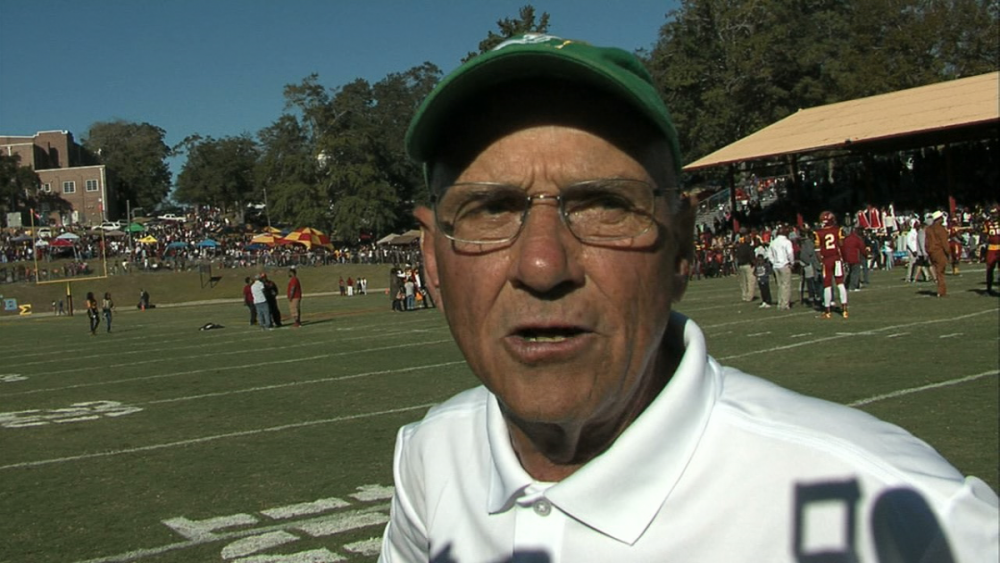 The famed head coach couldn’t turn things around for the Thorobreds.

It was a splash hire that nearly netted a conference championship but the John L. Smith era at Kentucky State University is now over.  University officials announced Tuesday that it had parted ways with its famed head coach.

Smith made news by accepting the Kentucky State job back in December 2015, after head coaching stops at power five schools like Louisville, Michigan State, and Arkansas. He noted at the time that the job gave him an opportunity to be closer to his grandchildren in Kentucky.

Kentucky State shook up the SIAC in 2016 by upsetting Tuskegee at its homecoming and advancing to the conference championship game. The Thorobreds eventually lost to Fort Valley State in overtime in the championship, but Smith went on to win the 2016 SIAC Coach of the Year award.

KSU wouldn’t make it back to the championship game under Smith’s watch and he ultimately finished 9-25 in three seasons. The Thorobreds were 0-10 this past season.

Smith came to Kentucky State with over 40 years of college coaching experience, more than 20 of those as a head coach. His career coaching record was 150-113 before his time at KSU. In 2003 Smith was named the Big Ten Coach of the Year while at Michigan State.