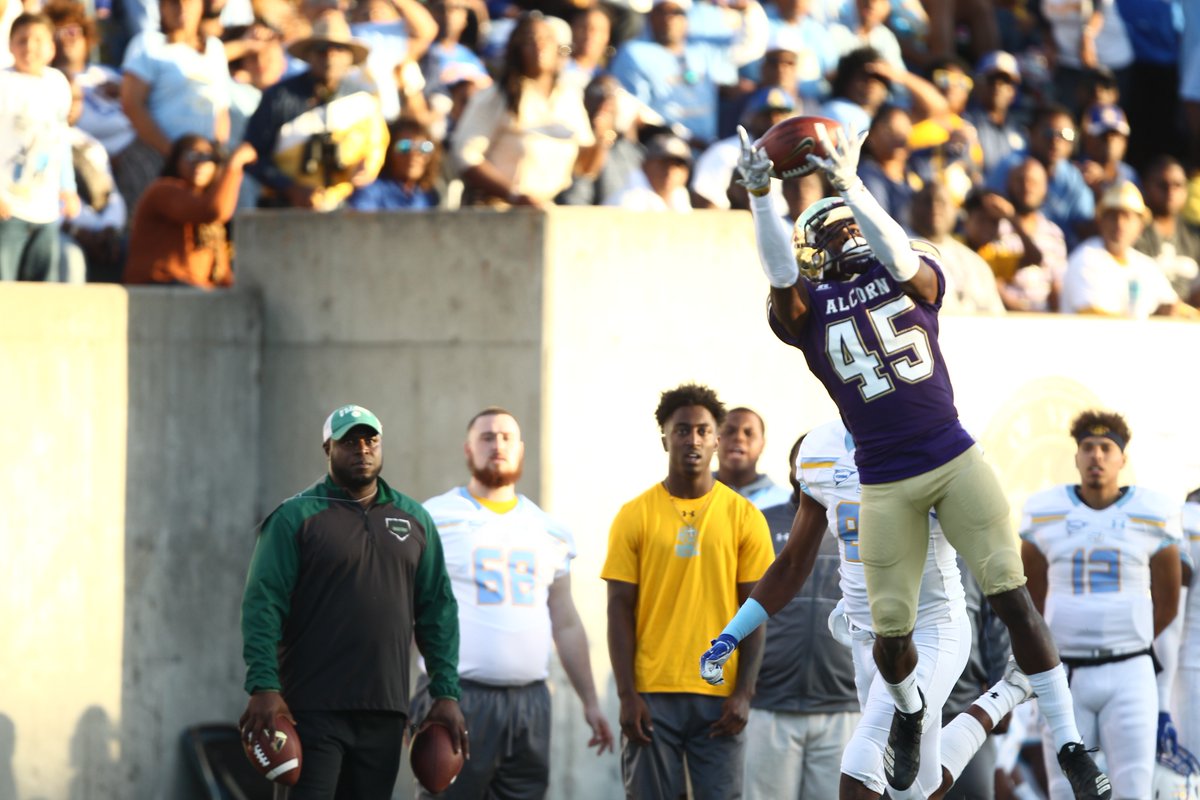 The SWAC championship trophy is heading back to Lorman, Mississippi.

Alcorn State held off a fierce challenge from Southern, utilizing its home-field advantage and getting a 37-28 win to claim the SWAC title.

Noah Johnson and De’Shawn Waller led the way for Alcorn State, as it broke a two-game losing streak in the title matchup. Waller was brilliant, rushing for three scores and 163 yards. Johnson ran for two touchdowns and moved the ball effectively through the air.

LaDarius Skelton carried the load for Southern, scoring three touchdowns on the ground and tossing one in the air to try to get his team a title.

The 2018 SWAC title marks the third in five years for Alcorn State and the first under Fred McNair.