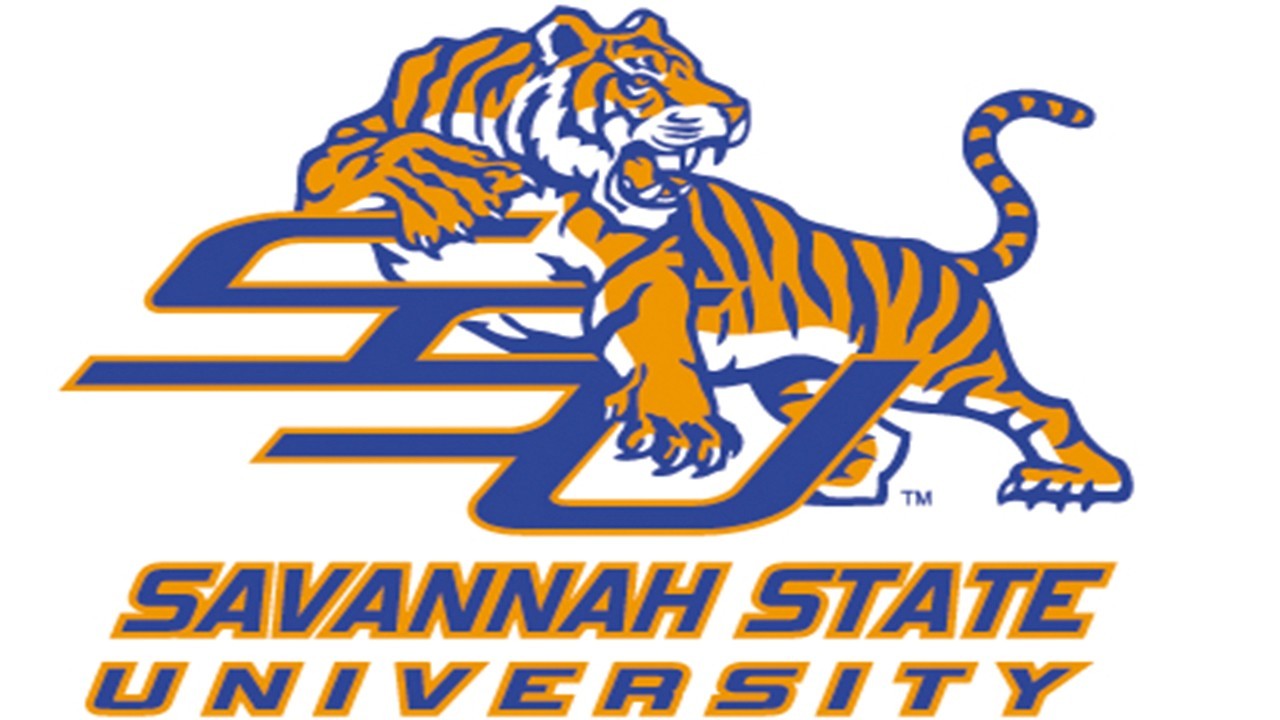 Savannah State University (SSU) Director of Athletics Sterling Steward, Jr., has resigned to take a new position as the director of athletics for the University of Alaska Fairbanks. His resignation is effective September 28, 2018.

“Mr. Steward’s leadership helped bring home championships and accolades for our student-athletes,” said President Cheryl Davenport Dozier. “We wish him all the best in his next position.”

“It has been an awesome seven years at Savannah State and I am saddened to see my time end,” said Steward. “SSU will always have a place in my heart. I look to the future and only hope to duplicate the accomplishments we experienced at SSU.”

A native of New Orleans, Steward attended the University of Southern Mississippi in Hattiesburg, Miss., where he received both his bachelor’s and master’s degrees in 1993 and 1996, respectively, in human performance and recreation.