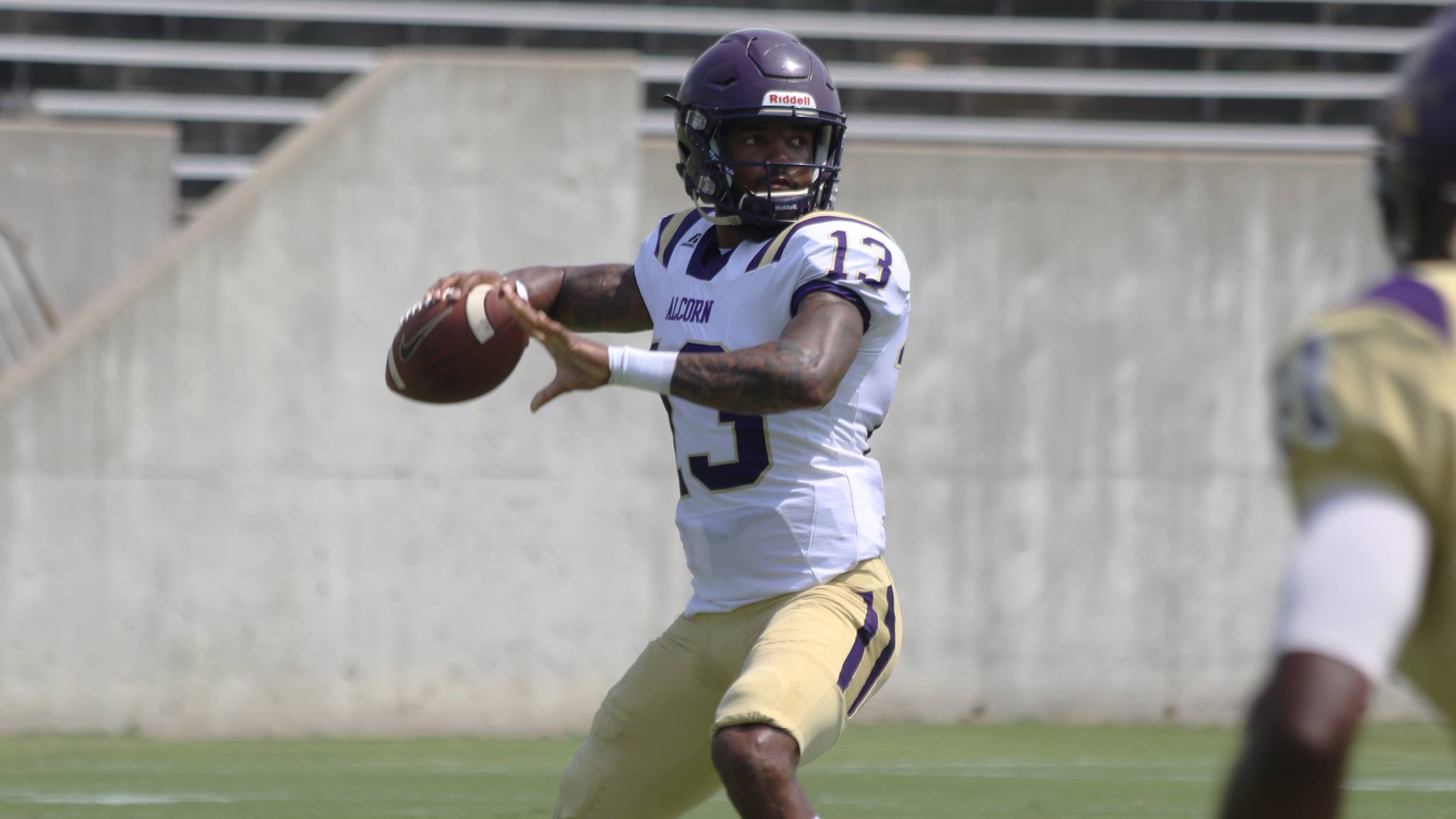 The SWAC East has been Alcorn State’s playground the last four years. Can new-look ASU make it five?

Alcorn State has been the king of the SWAC‘s Eastern division since 2014, going 14-2 during that stretch. By all accounts and measures; they’re the favorite to take the crown again.

The Braves return a lot of talent but almost has a complete makeover to its coaching staff. The Braves lost All-Conference running back De’Lance Turner but will replace him with P.J Simmons who is the SWAC’S Preseason Offensive Player of The Year and one of the most dynamic players in the country. Noah Johnson steps in to fill the quarterback position after 10 total touchdowns a year ago backing up Lenoris Footman who has exhausted his eligibility.

The Braves will boast offensive and defensive units that are very impressive. Linebackers Trae Farrell and Solomon Muhammad will be two key players returning for a solid Braves defense.

ASU’s kicks off the season at Georgia Tech but will play Three straight games that they’ll be favored in before traveling to Southern on September 29th. ASU will have a five-game stretch in the middle of the season that includes; a trip to Southern, a visit from Alabama State, a trip to Alabama A&M, a visit from Grambling, and a trip to Prairie View. This stretch will determine if Alcorn’s reign over the East continues or will they fail to make the conference title game for the first time since 2013.