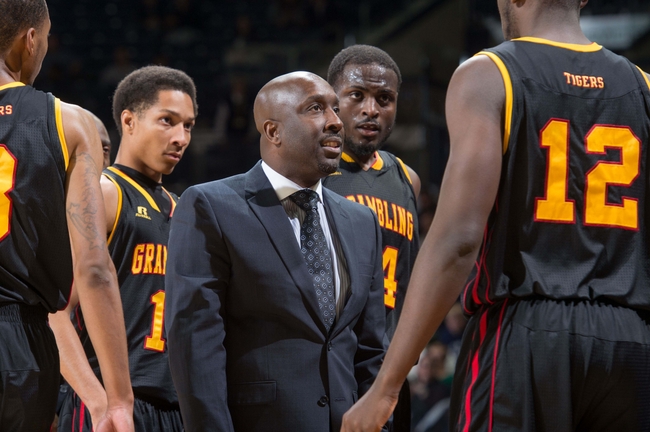 Shawn Walker Sr. is returning to coach Elizabeth City State University basketball according to a report in the Daily Advance citing multiple sources.

A press conference is scheduled for Friday afternoon according to a Thursday announcement from the school.  The University didn’t mention the name of the coach in the press release.

Elizabeth City is familiar ground for Walker. He previously coached the men’s program from 2002-2014. Walker left ECSU in 2014 to take over the job at Grambling State.  He was in charge of the SWAC program for three seasons but failed to get a contract renewal. Walker was 25-68 during his time at Grambling. His best season was his last season, however. Walker led Grambling to a 16-17 record in his third year, winning more games in one season than the program had in its previous five combined.

Shawn Walker is a beloved coaching figure in Elizabeth City. He played for the Vikings in the mid-90s and coached them to a CIAA Championship in 2007. Walker replaces John Hill who was fired from the job back in April.

The official press conference is scheduled for 1:30 p.m. on Friday.