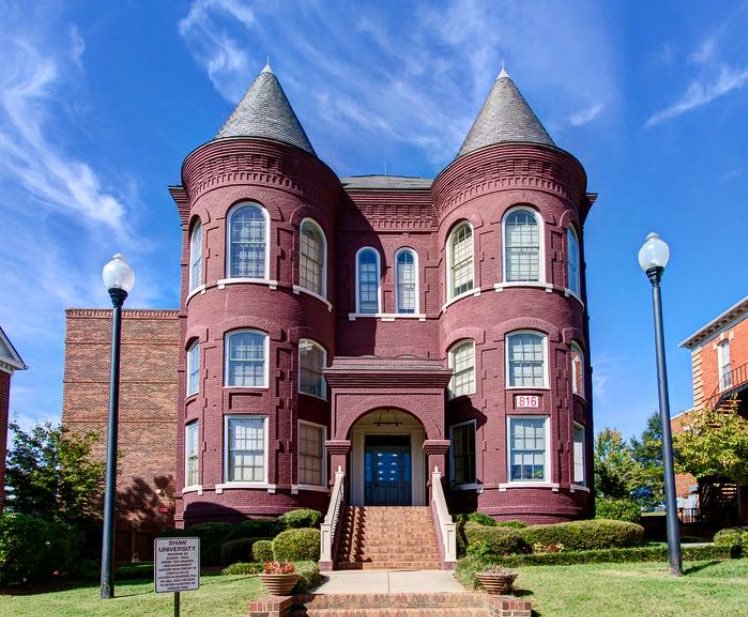 Friday, the U.S. House of Representatives passed H.R. 6147, a “minibus” appropriations bill, which includes funding for the Department of Interior for FY2019. This department houses the HBCU Historic Preservation Fund created to preserve the legacy of historic structures on historically black colleges and university (HBCU) campuses that are listed on the National Register of Historic Places. Earlier this year, the fund appropriated a total of $5 million for FY2018.

Built in 1910, Leonard Hospital was opened to patients on Feb. 5, 1912. Now Tyler Hall, it's home to our finance office @UNCF #PreserveHBCUs pic.twitter.com/2d2k8Xx0Kx

When H.R. 6147 was being considered on the House floor, two amendments directly increasing funding for the HBCU Historic Preservation Fund were offered and passed by voice vote, providing an additional $3 million in total for the fund. Overall, H.R. 6147 proposes a total of $8 million in funding; however, the Senate has yet to take a vote on FY2019 funding for this important program.

“I applaud the House for including increased funding for the HBCU Historic Preservation Fund,” said Dr. Michael L. Lomax, president and CEO of UNCF. “I strongly believe that HBCUs are national treasures that should be preserved, and I thank the representatives for their hard work on securing this vital funding that puts us one step closer to providing HBCUs with the needed resources to restore and maintain their historic buildings.”

Representatives Jim Clyburn (D-SC), Alma Adams (D-NC), and Terri Sewell (D-AL) offered an amendment that would provide an additional $2 million directly to HBCUs. In a joint statement, they said, “Most HBCUs were founded after the Civil War to provide higher education to African Americans, most of whom were newly freed from slavery. These institutions continue to serve a vital purpose and have deep historical connections with African Americans and American history. We are very much supportive of restoring and preserving the tremendous history of these institutions.”

. @repadams always stands up for #HBCUs. The leadership she provides in Congress for our sector is unparalleled! #hbcustrong #uncf @NULpolicy pic.twitter.com/iqLoURwqyl

Representative Sheila Jackson Lee (D-TX) offered an amendment that would provide an additional $1 million directly to HBCUs. “We, as a nation, have a responsibility to foster education, culture, knowledge, diversity and leadership,” said Jackson Lee. “We have a responsibility to ensure that HBCUs continue to serve as repositories of American history and thrive as academic institutions and continue to benefit society as a whole.”

The HBCU Historic Preservation Fund was first authorized in 1996 to make grants to HBCUs and has proven to have a significant impact on the ability of HBCUs to maintain important historical sites on their campuses.