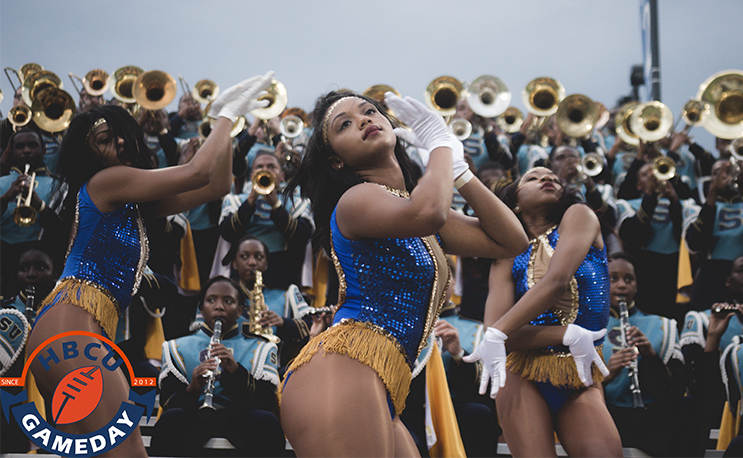 Southern has asked its cross-town rival for a band battle to benefit both programs.

It’s technically the offseason in college football, but band season is always on-going, especially on social media. Before you know it, various battle of the bands will be pumping from the East Coast to down south.

Baton Rouge is home to two marching bands that are giants in their respective worlds and in college football period: The Human Jukebox of Southern University and The Gold Band from Tigerland of LSU. The two bands have both won national acclaim and they share the same town, so it only makes sense to get the two together, right?

The Human Jukebox thinks so. The much-respected band extended an invitation to its crosstown counterparts via Twitter on Wednesday.

According to the twitter account, the two bands have never battled it out head-to-head. Obviously, there are reasons for that. SU is an HBCU and LSU is a PWI, so there is a lot of history behind why that hasn’t happened up to this point. But with LSU, along with many other PWIs, now mimicking or at least being inspired by HBCU bands, it seems like it has to happen sooner or later.

And LSU made it legendary https://t.co/u5VbVwoSrb

Especially when folks are out here making statements like that. Tradition says don’t hold your breath on it happening, but stranger things have happened.

The proposal itself brings up a question we’d like to know the answers to ourselves: What other HBCU bands would you like to see go head-to-head with their PWI counterparts in the same metro area?