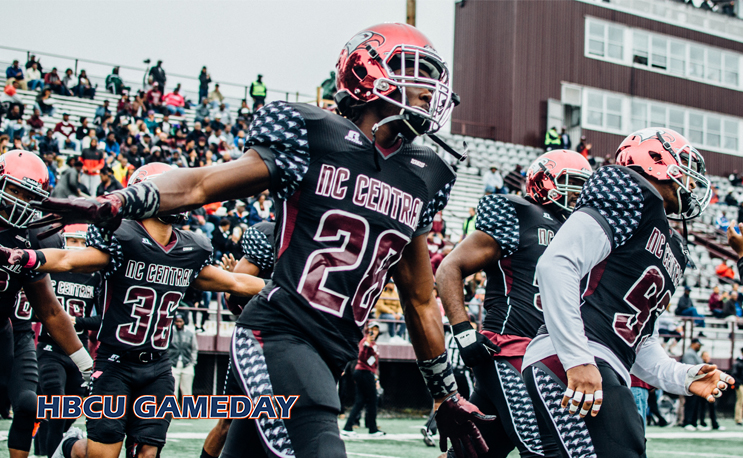 NCAA hits NC Central with probation, fines after 22 ineligible athletes competed from 2012 to 2015

One of the top programs in HBCU sports is being hit with two years probation by the NCAA. North Carolina Central was placed on probation for having more than 22 student-athletes participate while ineligible from 2012 through 2015.

NCCU, which self-reported the violations back in 2016, said it intends to appeal the NCAA’s Committee on Infractions decision.

Men’s and women’s cross country and track and field along with baseball were the teams implicated, in addition to the men’s basketball and football. NCCU had its 2014 and 2015 co-MEAC football titles stripped, but not its outright 2016 football title.

The full penalties include:

3. Attendance at NCAA Regional Rules Seminars (self-imposed by the university).

4. Completion of an internal academic audit by the end of the 2017‐18 academic year (self‐imposed by the university).

According to the NCAA, the improper certifications came from a single, but repeated, error of counting foundational courses toward student-athletes’ percentage-of-degree completion. Outdated degree auditing and academic advising systems were another factor that contributed to the violations. Additionally, the academic support and certification groups did not have enough staff to oversee the certification process.